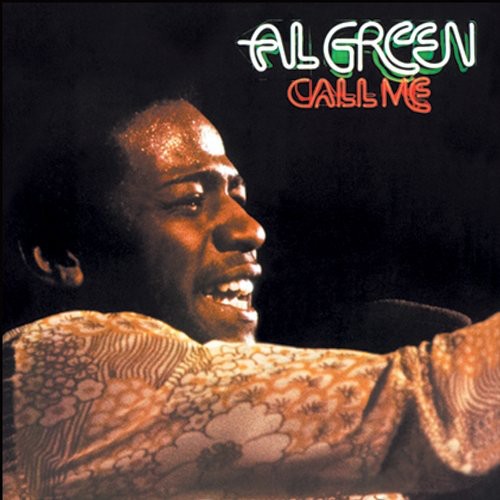 Digitally remastered reissue of this 1973 album from the legendary Soul vocalist. Nine tracks.

''Call Me'' is the sixth album by soul singer Al Green. It is widely regarded as Green's masterpiece, and has been called one of the best soul albums ever made. In 2003 the TV network VH1 named it the 70th greatest album in any genre. In 2003, the album was ranked number 289 on ''Rolling Stone'' magazine's list of the 500 greatest albums of all time. Praised for his emotive singing style, Green here incorporates country influences, covering both Willie Nelson and Hank Williams. This album contained two U.S. #10 singles: "Here I Am (Come and Take Me)" and "Call Me (Come Back Home)". - Wikipedia