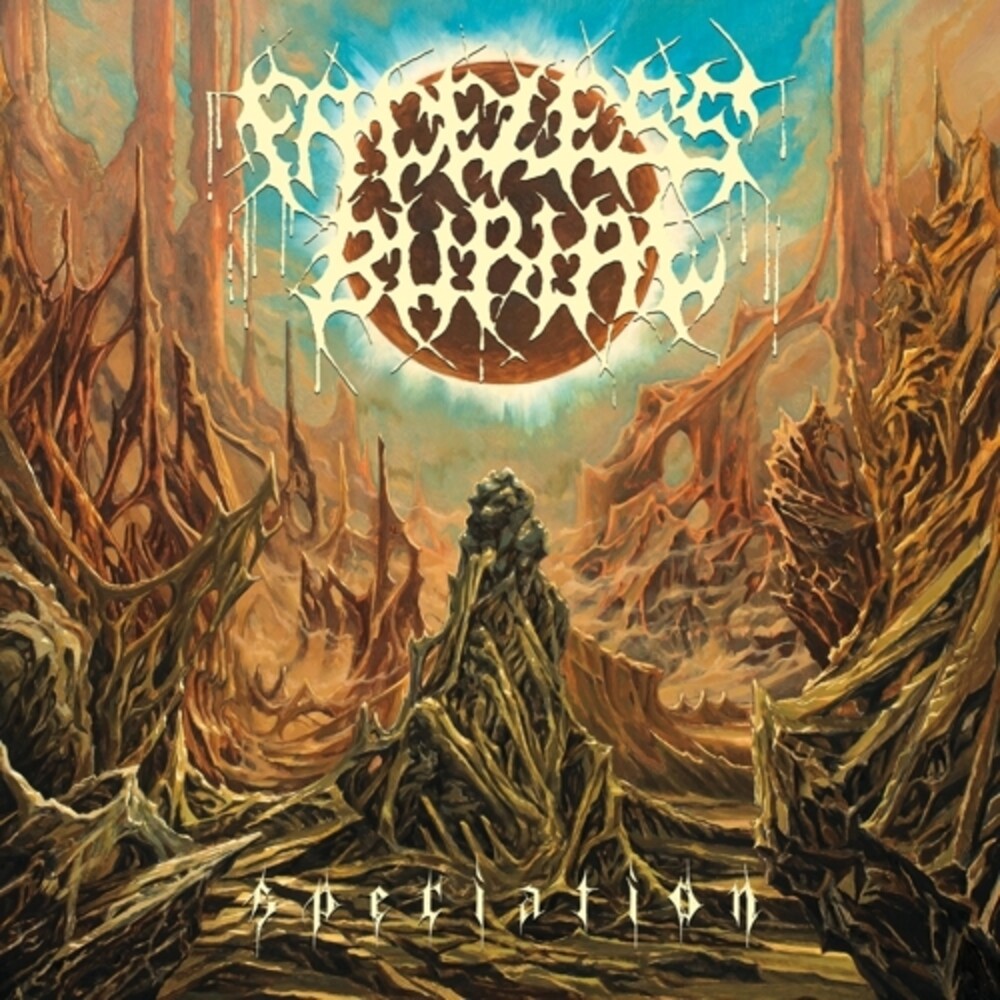 2020 release. For the past five years, Australia's Faceless Burial has been flying the flag of classicist '90s death metal, first across a demo in 2015 and then the subsequent (and acclaimed) Grotesque Miscreation debut album in 2017 and follow-up Multiversal Abattoir MLP a year later. Those latter two recordings, in particular, portrayed the potency of this power-trio, displaying an unremittingly dark and dexterous sound which draws in a variety of death metal traditions. Going from strength to strength, Faceless Burial play their strongest hand yet with the full-length Speciation. Altogether sharper and more finessed than all previous, Speciation spreads unimaginable death metal might with malignant ease.