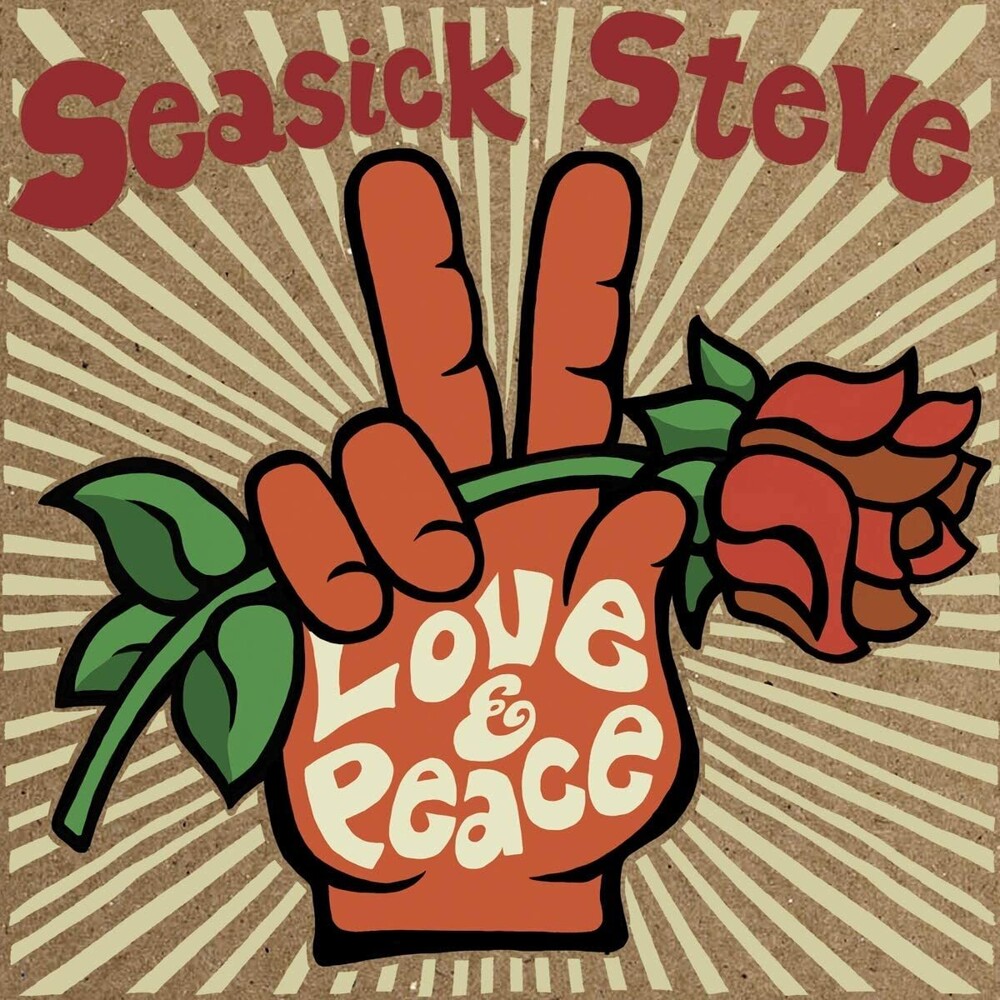 2020 release. Love and Peace sees Steve mixing up all of his much-loved ingredients to deliver a fresh record that offers the perfect antidote for the troubled times in which we live. Full of hope for the future, it's a great mix of boogie, blues, rock, Americana and folk - all delivered in Seasick Steve's unique style. It's a sizzler of an album. Produced and written by Seasick Steve, this album sees him breaking with tradition. While some of it was recorded in his barn, the majority was recorded in Los Angeles at Studio 606 and at East West Studio 3. The album was mixed by Vance Powell (Jack White, Chris Stapleton) and Steve at East West. Steve's long-term drummer Dan Magnusson (a.k.a. Crazy Dan) is of course featured on the record, along with some amazing contributions from guitarist Luther Dickinson (North Mississippi Allstars) and harmonica player Malcolm Arison (The BossHoss).