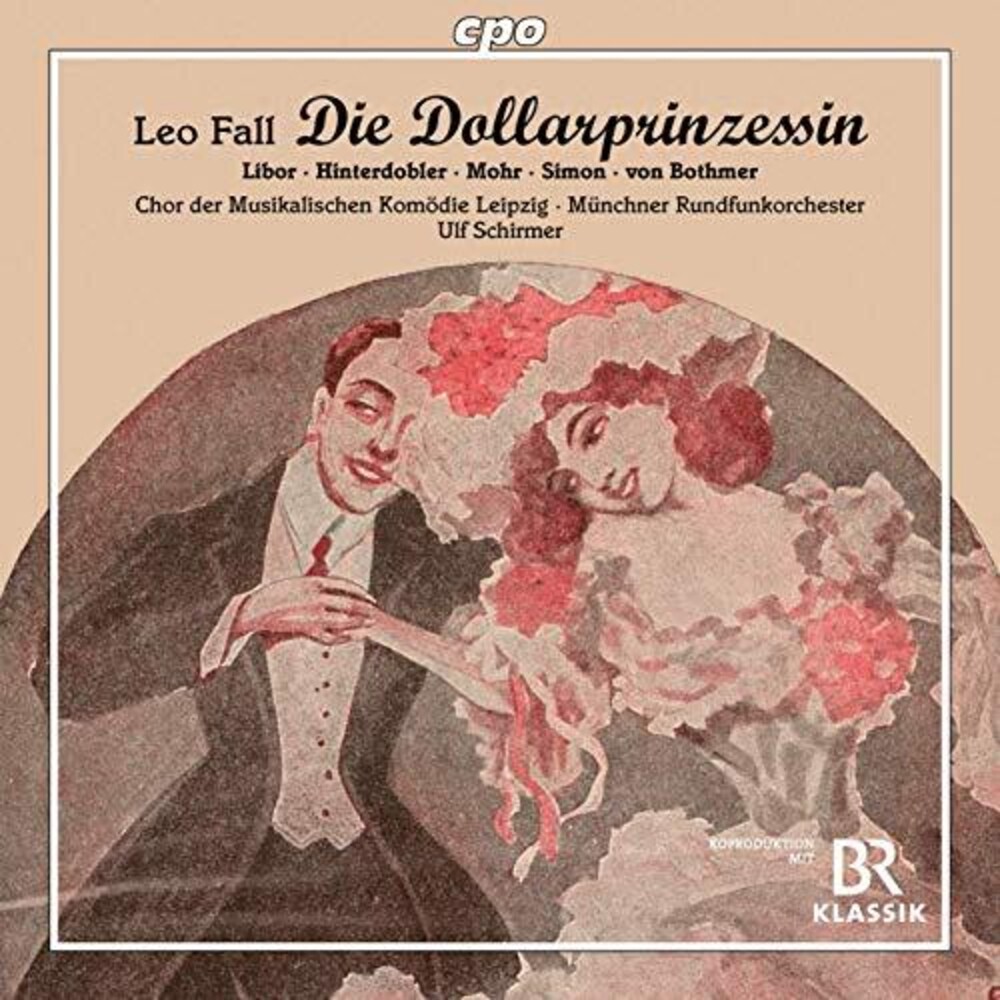 It was a waltz that led to the success of Die Dollarprinzessin, not only in America (where the action is set) but also around the globe. Nevertheless, during it's Broadway debut the usual inserts by American composers were an absolute must, including the hornpipe quintet "A Boat Sails on Wednesday" by Jerome Kern, who until then was largely unknown. Although the New York Times found "this burlesque Apache dance" to be "very amusing," it nevertheless emphasized that "Dr. Fall's music nonetheless is situated high above such trivialities." The libretto was written by the authorial team formed by Alfred Maria Willner and Fritz GrĂĽnbaum. The main subject of the action: the refusal of an impoverished but proud man to let himself be bought by a woman who is just as proud but rich. The premiere on 2 November 1907 at the Theater an der Wien was loudly applauded, but the Berlin performance on 6 June 1908 became a triumph. When the five hundredth performance then was celebrated in 1909, Die Dollarprinzessin had already conquered London and New York. The 428 London performances paved the way for The Dollar Princess throughout all the colonies of the British Empire and opened the door taking it to the countries of the Romance languages, especially in South America, where La Princesa de los DĂłlares continues to belong to the repertoire even today!