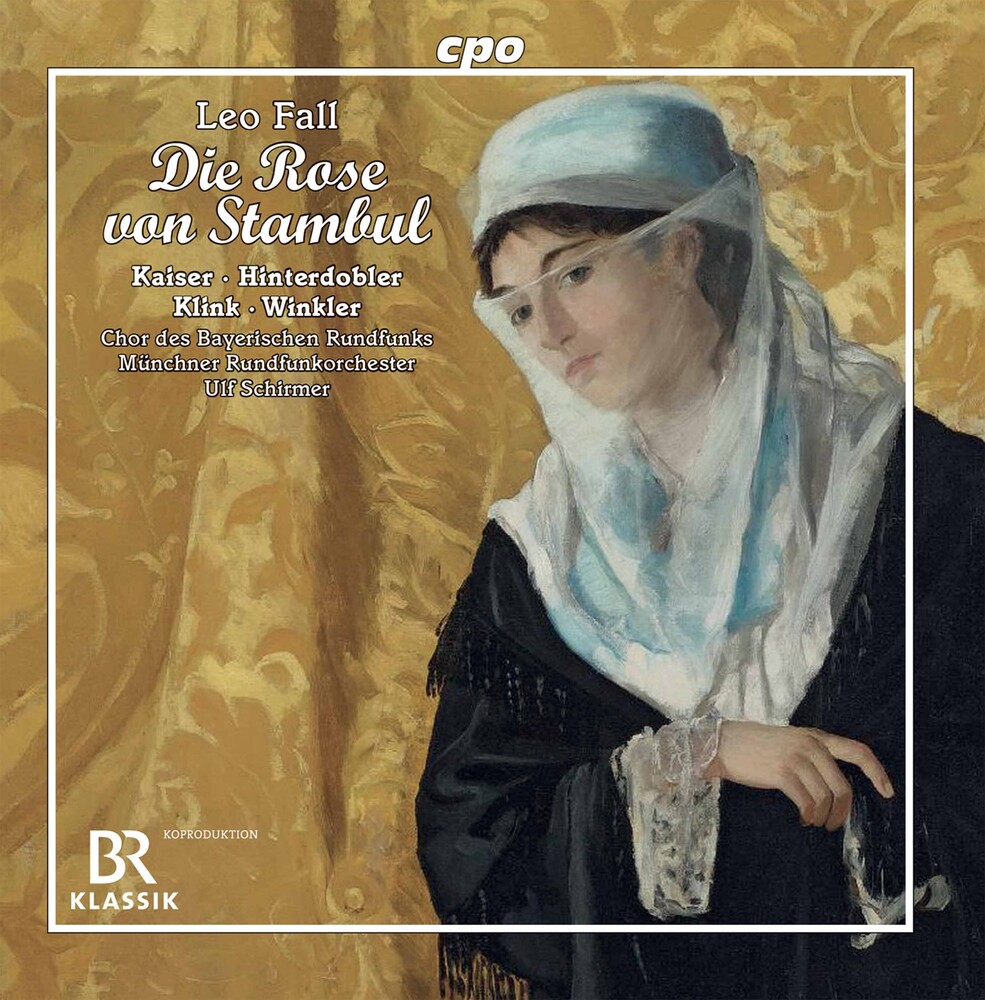 Our Leo Fall cycle continues with Die Rose von Stambul (The Rose of Stamboul). This operetta in three acts offers music that is full of feeling. This highly emotional work celebrated it's premiere with great success at the Theater an der Wien in 1916. Die Rose von Stambul's 422 straight performances made it the most successful operetta in the history of the Theater an der Wien, next to Franz LehĂˇr's The Merry Widow. Within the shortest time performances followed throughout Central Europe. However, like Emmerich KĂˇlmĂˇn's The CsĂˇrdĂˇs Princess, it did not become an international success - primarily because of World War I, since the theaters of the Allied counties had stopped staging German-language works. Achmed Bey, the son of a Turkish minister, is married to Kondja, "The Rose of Stamboul." However, she has exchanged letters with a passionate novelist and fallen in love with him. What she does not suspect: none other than her husband is behind this pseudonym -which provides plenty of opportunities for the expression of emotions - rendered in the Viennese waltz mode ("Ein Walzer muss es sein") or tunes of Oriental flair.