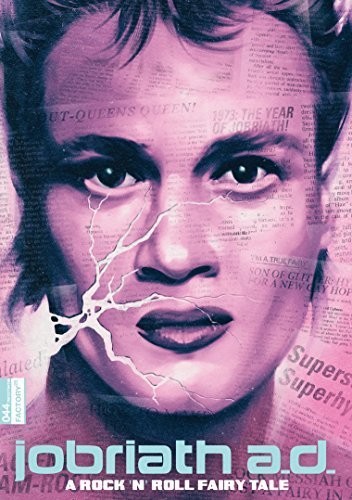 Seventies glam rock musician Jobriath was known as "The American Bowie," and "Hype of the Year." The first openly gay rock star, Jobriath's reign was brief. Done in by a over-hyped publicity machine, shunned by the gay community, and dismissed by critics, he was excommunicated from the music business. He retreated to the Chelsea Hotel where he died, as one of the earliest casualties of AIDS.