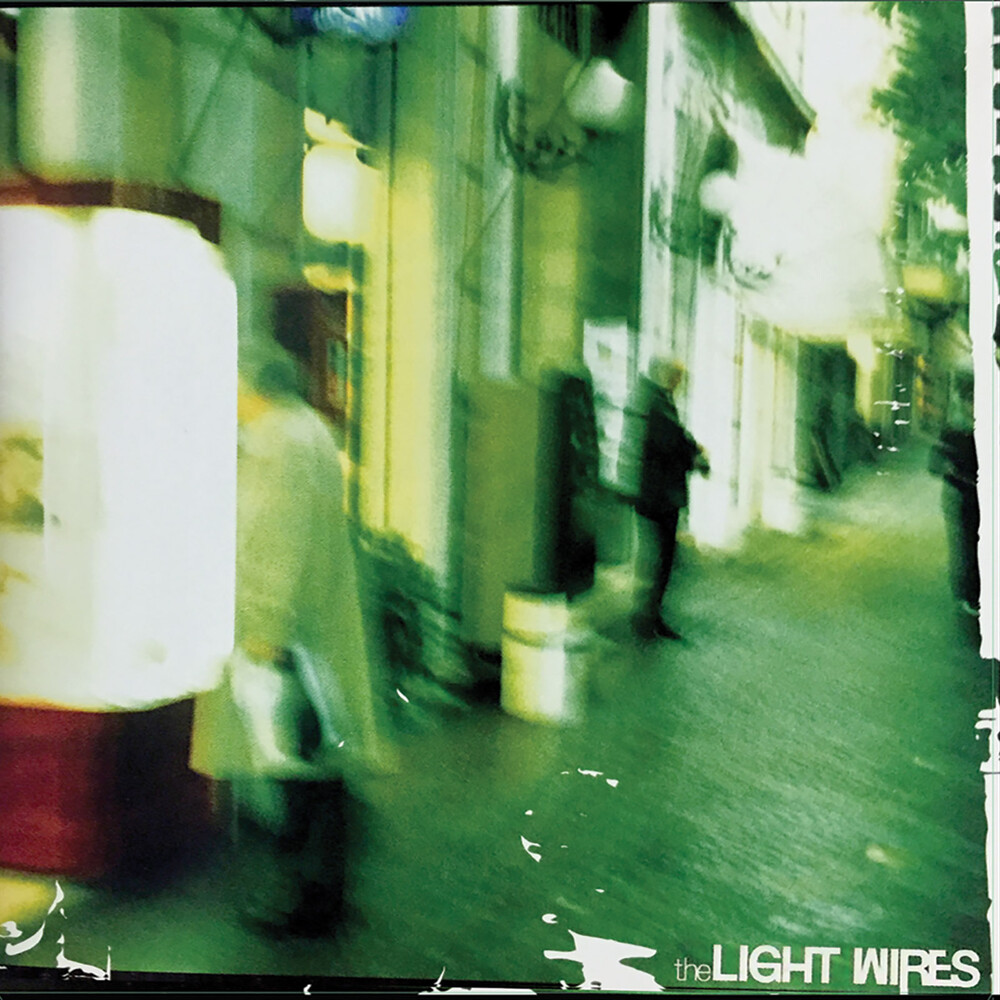 Artist: The Light Wires Title: 2LP Vinyl Set: LP 1: 'S/T'/ LP 2: 'The Invisible Hand' The Light Wires career spanning 2LP Set 140g Vinyl in Gatefold Singer Jeremy Pinnell has had a heavy presence in the Ohio/Kentucky music community for many years. Before tracing his way back to roots and Country music, his husky voice helmed a vessel of genre-bending songs written, recorded and performed under the moniker, 'The Light Wires'. The band, comprised of drummer Rick McCarty, guitarist Andy Hittle and bassist Mike Montgomery, recorded a stellar self-titled full-length and played locally and regionally to support it. Sifting their way through Pinnell's catalog of song stems they wrote and recorded a fantastic follow-up record but the band dissolved before it saw a proper release. "When considering The Light Wires, one of the most satisfying musical projects I've ever been involved with, my memories are hazy at best. But I do remember how it started: at an El Gigante practice Mike Montgomery mentioned that he had a project that might interest me. A friend of his, Jeremy Pinnell, had a pile of songs; would I be interested in helping arrange and record them? At our initial sessions, Jeremy revealed song after amazing song, all simple and direct and true, the work of a man unconcerned with whatever was passing for songwriter strictures in 2002. There was history and pain in the songs - as well as stories that felt too private to ask about. Yes, I was in. Looking back ten years, I'm proud of The Light Wires' music. After having stepped away from it, the first record represents that early wood-shedding and the strange joy in sharing something so anguished. The second record, 'The Invisible Hand', lovingly exhumed and tended by Mike in our final days, sounds like where we could have gone - had we been more understanding, responsible, and maybe honest with each other." -Andy Hittle 2017