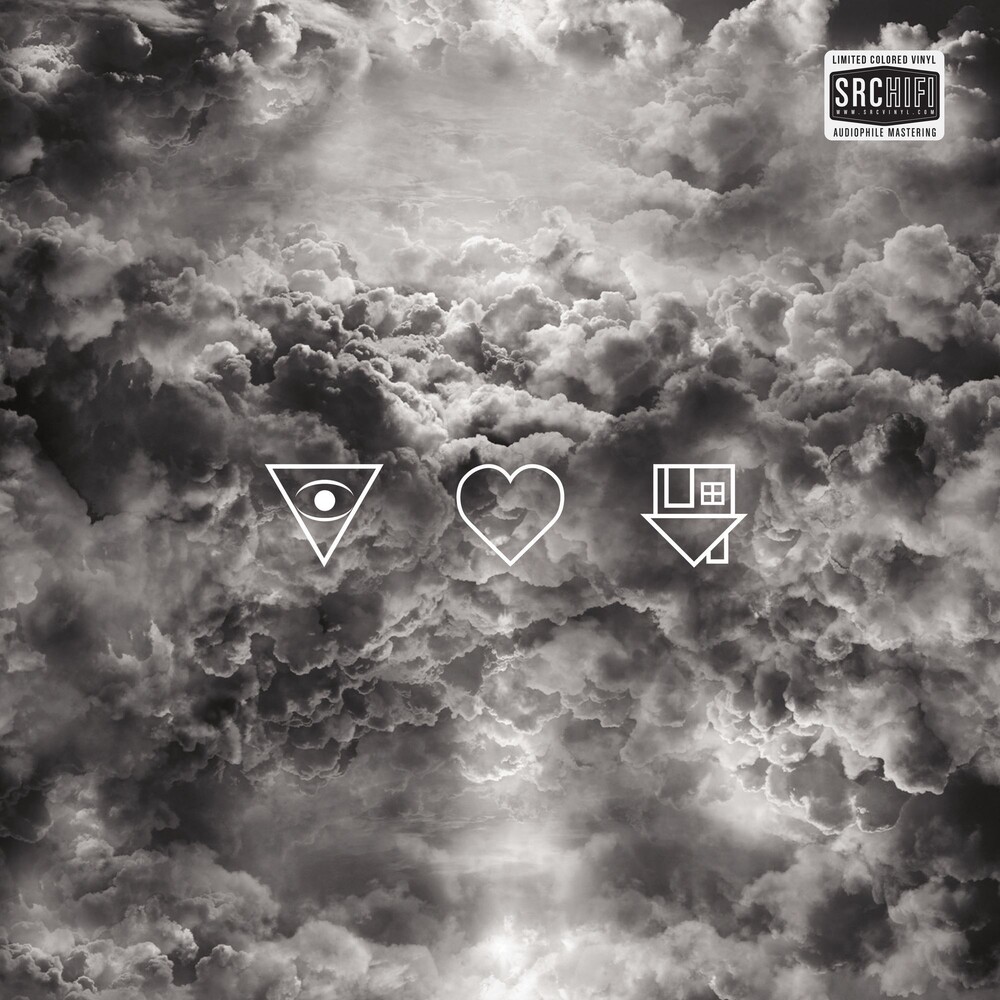 I Love You [LP]
Artist: The Neighbourhood
Format: Vinyl
New: Not in stock
Wish

Vinyl LP pressing. I Love You is the debut studio album by indie pop band The Neighbourhood, which was released worldwide on April 22, 2013. The tracks on this album expresses a series of angst-ridden themes based on both the vibe and lyrical content of the songs. Bryan Sammis explained to Coup de Main magazine: "I think that at least in terms of the musical aspect of it, all of us try and get our own emotions out through our instruments, which is not always the easiest thing to do. I think for Jesse Rutherford lyrically, what I really like about him and about us as a band is that a lot of his lyrics aren't necessarily pre-ordained, because he's not trying to force it. A lot of his lyrics are off the top of his head when he first hears the song, because that makes it more natural, it's legitimately what he is thinking about and how he is feeling when he hears that song."