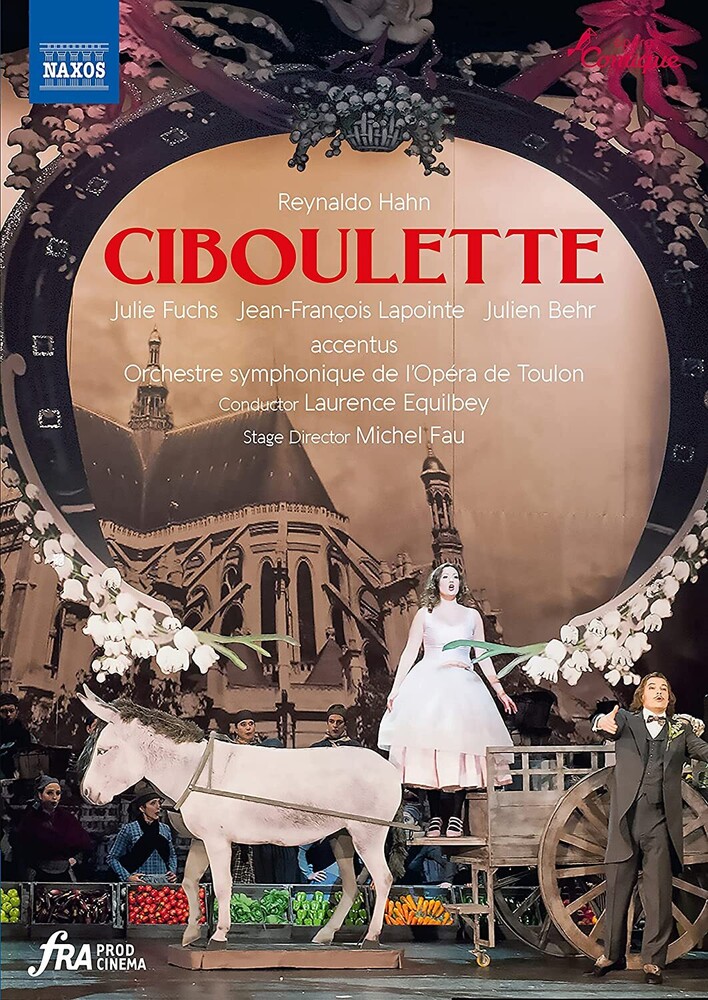 On 7 April 1923, Ciboulette premiered at the Th├®├ótre des Vari├®t├®s in Paris, and, as one of Reynaldo Hahn's most elegant and refined works, it is considered one of the last masterpieces of French operetta. The story tells of the pretty market gardener Ciboulette who, after an encounter with a fortune teller, decides to throw herself into a hedonistic future. She comes across a whole collection of Parisian characters, but true love eventually triumphs as the prophecy is fulfilled. Although Hahn wrote other works in this genre none of them would match Ciboulette's success. This Op├®ra Comique production has been acclaimed by BBC Music Magazine for a cast that was 'impeccable'.