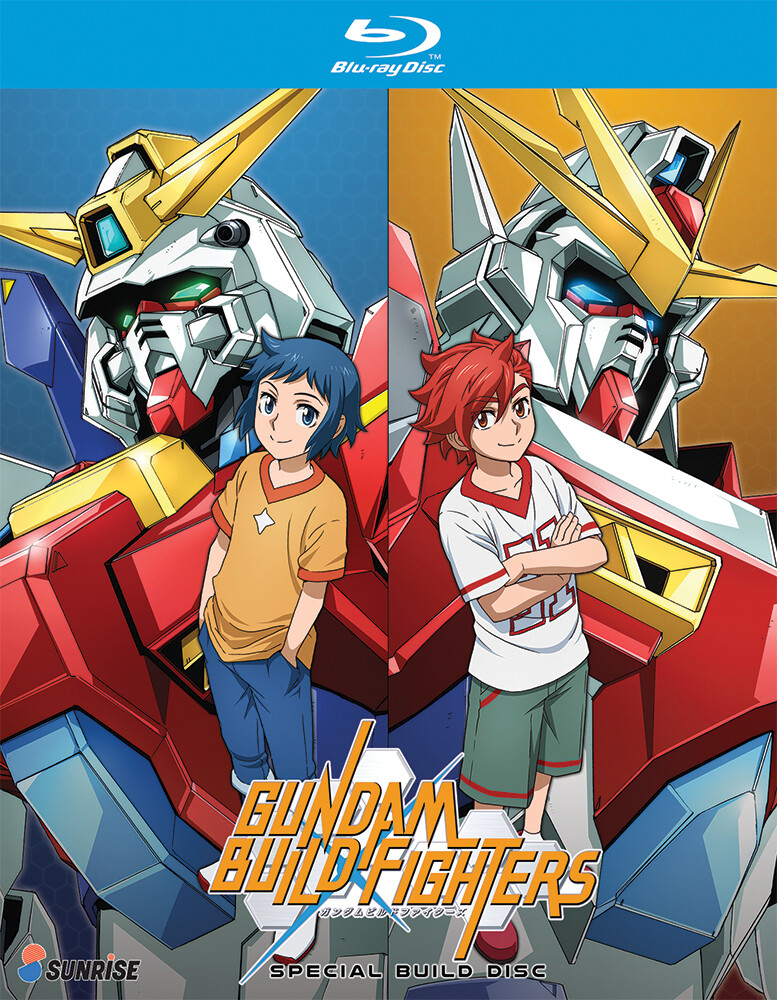 Your Dream Gunpla Battles Start Now! Return to the world of Build Fighters with these all-new tales! Includes 3 separate Gundam Build Fighter stories: Gundam Build Fighters Try: Island Wars The Try Fighters have been invited to a tropical island to be test pilots for Nielsen Labs! Shia, Minato and Gyanko have been invited, too. But there s trouble in paradise... The crystal Nils created is going out of control, and Gunpla are starting to move on their own! Gundam Build Fighters: Battlogue A five-episode mini-series full of amazing side-stories! Yuuma and Minato work together to take down an army... Sei and the Meijin fight a duel between champions... And Char Aznable and Ribbons Almark face off in all-new AI-driven Battle Mode! Gundam Build Fighters: GM's Counterattack Nils Neilsen invites Sei Iori and Meijin Kawaguchi and the rest of the group to Yajima Staduim in order to try out his new, large-scale battle system. Sei is just about to unveil the improvements he's made to his Gunpla, when a mysterious group appears and challenges them all to a Gunpla Battle! Audio: Japanese LPCM Stereo, English Subtitles; Video: 1080p 16x9 native HD.