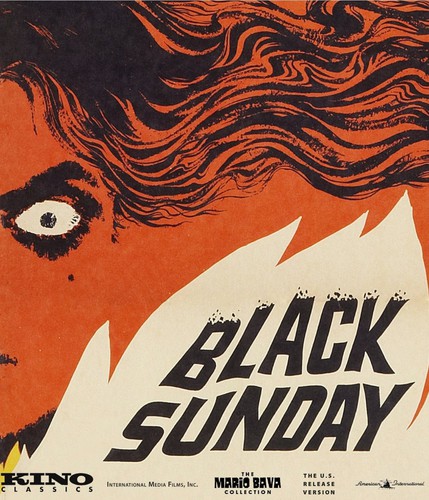 When Mario Bavas groundbreaking Black Sunday was introduced to the U.S. market, American International Pictures retooled the film for the release. In addition to being redubbed in English, the film was given a new musical score and re- edited. In one of the most auspicious directorial debuts in movie history, Mario Bava bridged the gap between the gothic horror picture and the European art film with Black Sunday (aka La maschera del demonio or The Mask of Satan). Made in 1960 and now considered a cult classic, it continues to reverberate through the cinema, inspiring and influencing new generations of filmmakers. In an absolutely mesmerizing performance, Black Sunday stars Barbara Steele as Asa Vajda, a beautiful woman tortured and executed as a witch - but not before pronouncing a curse upon those who have condemned her, a curse that is fulfilled 200 years later. Have condemned her, a curse that is fulfilled 200 years later.