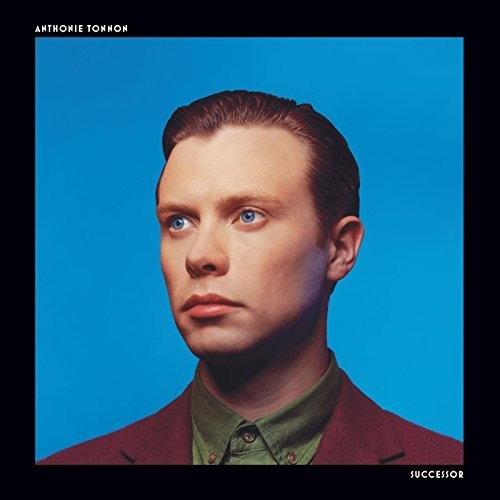 Anthonie Tonnon first came to attention in his home country with the band Tono and the Finance Company. The band released two Eps and the full-length Up Here For Dancing. With dry wit and observational lyrics that recalled The Smiths and Pulp, Tonnon sang of urban life in New Zealand's cities. Anti-gentrification anthem "Marion Bates Realty" caught the attention of Beirut, who invited the band on their 2012 New Zealand tour. In 2013, Anthonie Tonnon began touring under his own name, influenced by stage techniques from the comedy and theatre worlds as much as formative influences like Jonathan Richman and Jens Lekman. An increasing focus on sonics in subsequent tours saw Tonnon develop a rich, retro futuristic sound influenced by David Bowie's Berlin period, Kraftwerk, and Lou Reed's early solo career. Anthonie Tonnon's narrative lyrics and arresting live show have seen him perform recently with Okkervil River in New Zealand, and in the US with the likes of Sean Nelson, Shenandoah Davis and Nicolas Krgovich. He has performed on influential American website Daytrotter, and has placed an album in the CMJ Top 200 Charts as well as the Top 20 NZ Albums Chart. He was recently named in Billboard's "list of New Zealand acts you need to know about."