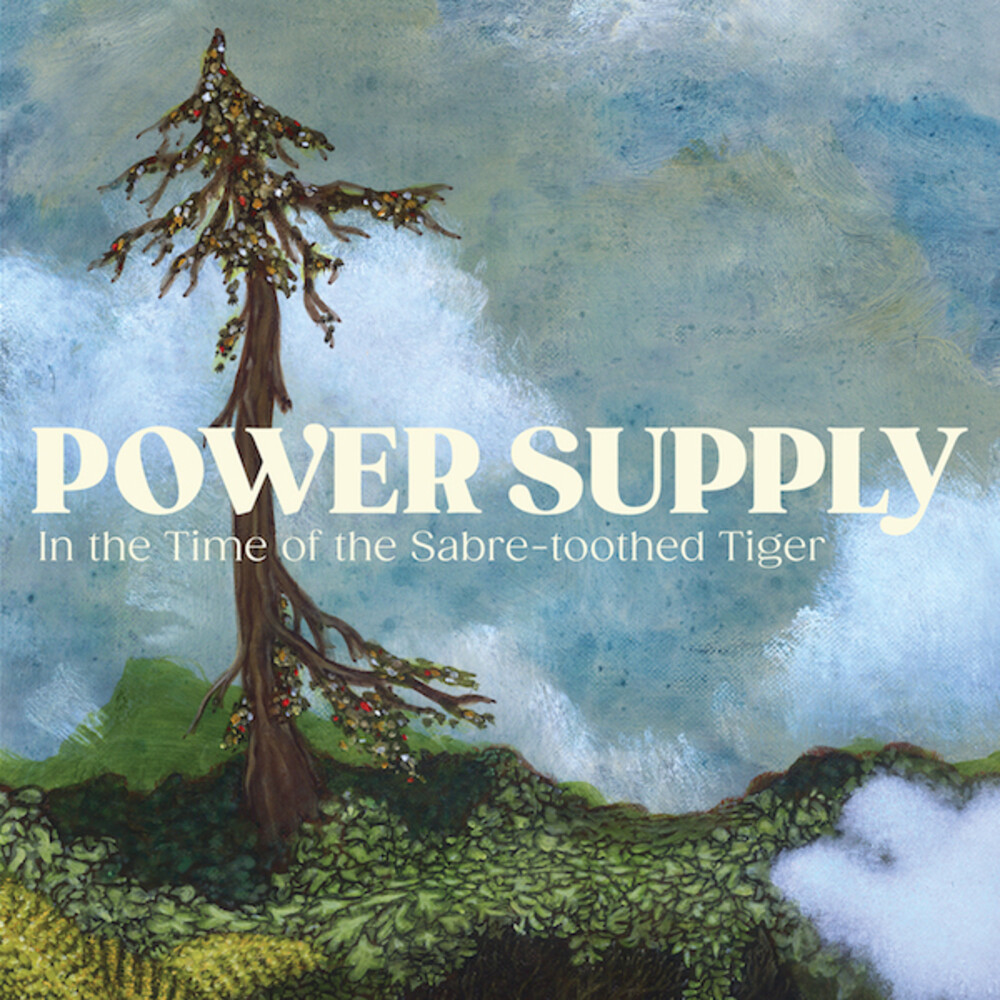 After the demise of the Ooga Boogas in the Before Time, the four band members went their very separate ways. Being in that band was such an intense high pressure experience, some chillax time was well-deserved.Leon Stackpole aka Stacky recorded under the name Leon, Per BystrĂ¶m joined Voice Imitator, Mikey Young recorded with The Green Child and Richard Stanley played in Drug Sweat. All quite deserving projects, but it was Stackpole's solo outing that garnered the most interest from public and industry alike. The demand for live shows led him to recruit BystrĂ¶m from Ooga Boogas and a guy named Brad into his touring lineup.The trio was red hot, but inevitably the venues they filled required a fuller sound so Stackpole recruited Young as well on second guitar. The gruelling touring schedule became too much for family-man Brad, so Stanley jumped in to fill his size 11s and off they went for another lap of regional Victoria.Eventually the question presented itself to this freshly-minted foursome: should they continue as Stackpole's backing band or strike out anew with a fresh identity? The answer came in a moniker too electrifying to resist; a name as clever, enigmatic and indeed, as powerful as the band itself: Power Supply.Back in the shed, jams became songs, jokes became lyrics and long afternoons spent together became this record-listen though, and one will hear life through the lens of Stackpole and the tactile tentacles of his pals. In The Time Of The Sabre-toothed Tiger contains ten songs that listen so easy, one will barely notice when they're gone.