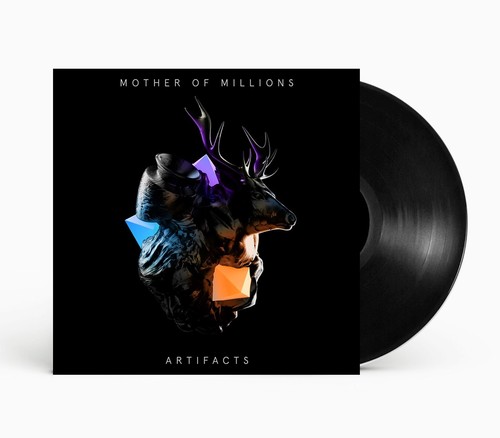 Mother of Millions is back with their third album "Artifacts" that tells a story about ideas and sentiments as objects with a ritual value. Artifacts will be released in March 22 and is the follow-up to 2017's critically acclaimed album "Sigma".Mother of Millions is a five-piece progressive/alternative metal band from Athens, Greece, formed in 2008.The sound of Mother of Millions can be described as equally massive as cinematic. An intense experimentation involving elaborate rhythms, folk aesthetics and progressive rock tunes.