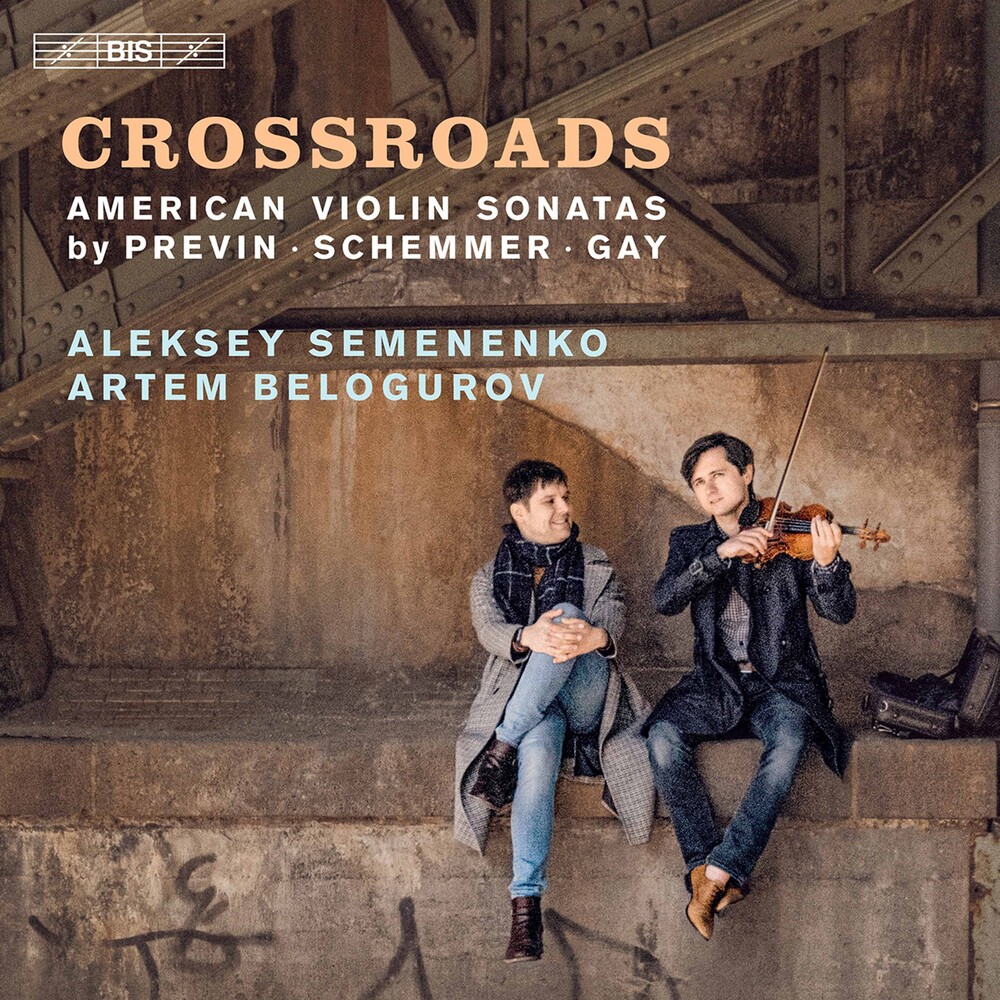 On this transatlantic album, three American composers born during the first half of the last century rub shoulders with two young musicians from Eastern Europe. A member of the BBC New Generation Artists scheme, the violinist Aleksey Semenenko first met the pianist Artem Belogurov at the Stolyarsky Special Music School in Odessa at an early age. Even if their individual careers have taken to different parts of the world, the two still perform together whenever possible, and here they present three sonatas. Of the composers, the best-known is AndrĂ© Previn who composed his Violin Sonata No. 2 in 2011 for Anne-Sophie Mutter. An improvisatory spirit permeates the work which is in three movements with the markings Joyous, Desolate and Brilliant. Tony Schemmer and Paul Gay are both based in the Boston area and share a background in which jazz and classical genres merge. This is reflected in their sonatas, composed in the 1980s and here appearing on disc for the first time.
Prices on WaterlooRecords.com do not reflect the prices in our retail store location.
"In Stock" on WaterlooRecords.com does not reflect 'in stock' at our retail location, however it means we have quick order fulfillment (generally 2-3 business days).
back to top