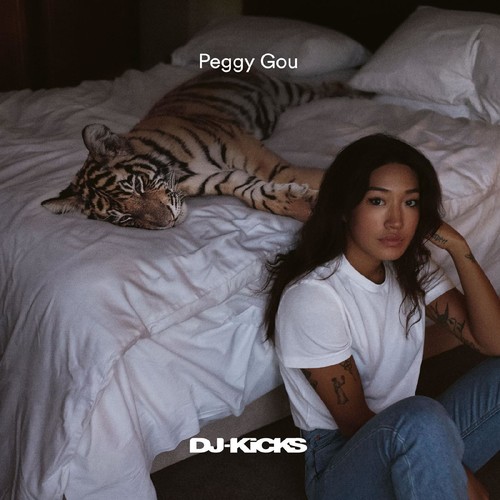 Vinyl LP pressing. When Peggy Gou released her debut EP Art of War in 2016, she made a list of career goals. One of them was to become the first South Korean DJ to play Berlin's techno institution Berghain, an objective she achieved only a few months later. Another item on that list was to record an installment of !K7's DJ-Kicks series. "It's the premier class of DJ mixes," she says. "Some of my favourite selectors have contributed to it." Now Peggy Gou can tick that off her list too as she proudly presents the 69th edition of the mix series.