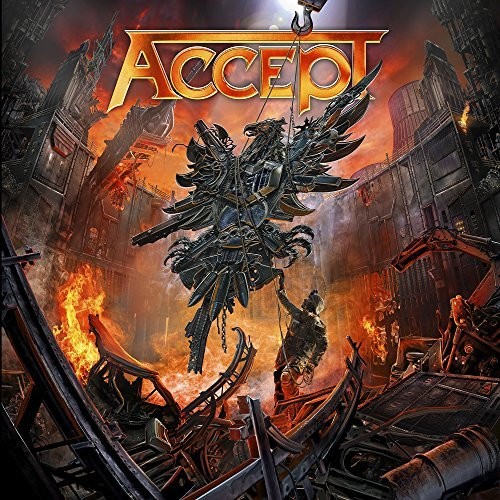 2017 release, the fifteenth studio album by German heavy metal band Accept. This is the first Accept album with guitarist Uwe Lulis and drummer Christopher Williams, replacing Herman Frank and Stefan Schwarzmann respectively. Like their previous three studio albums, The Rise of Chaos was produced by Andy Sneap, making it the band's fourth collaboration with him. Since 1976 Accept has been a band long considered one of the most influential bands in heavy metal. Albums like the classics Balls to the Wall and Metal Heart inspired and influenced a whole new generation of metal bands around the world.