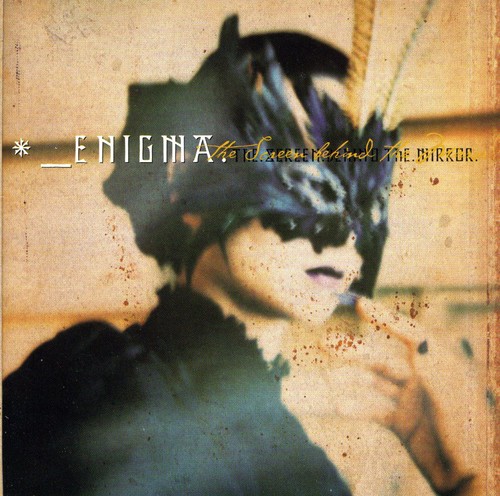 In 1990 Engima arrived on the musical scene with an eclectic mix of ethereal vocals, chants and electronica. This unlikely mixture struck a chord with people and virtually created a new musical genre. Enigma now returns with the Screen Behind the Mirror.

''The Screen Behind the Mirror'' is a 1999 music album created by the musical project Enigma. Recorded at the A.R.T. Studios in Ibiza, Spain, it was released worldwide by Virgin Records.

Supporters of the album credited it as the most mature album Michael Cretu had created, while critics lamented the use of extensive samples from Carl Orff's Carmina Burana, even though it only appears on four out of the eleven tracks on the album. - Wikipedia