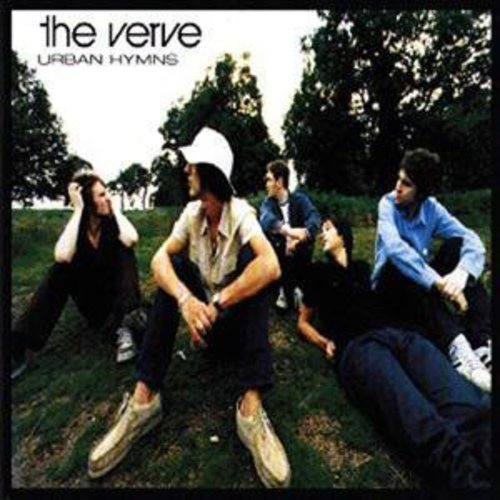 With their debut album, a Storm in Heaven, this British band captured the ears of every rock critic in America, and, in addition to a sold-out U.S. tour, The Verve toured with Lollapalooza in '94. With a U.S. fan base of 50,000, the band released a Northern Soul, and with 3 new singles and steady touring, they reached new career heights, only to break-up suddenly. This highly welcomed reunion album features the single/video "Bitter Sweet Symphony," which debuted at #2 on the British charts.

''Urban Hymns'' is the third album by English rock band The Verve, released on 29 September, 1997. It earned nearly unanimous critical praise upon its release, and went on to become the band's best-selling release and one of the biggest selling albums of the year. - Wikipedia