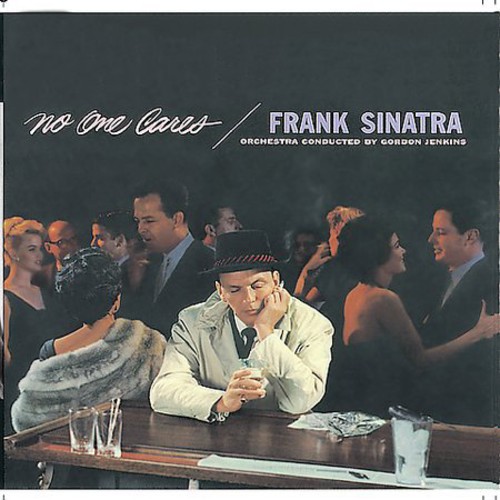 No One Cares
Artist: Frank Sinatra
Format: CD
New: Not in stock
Wish

The album can be seen as a sequel to the Sinatra's earlier album ''Where Are You?'', which was also arranged by Gordon Jenkins. The album was released in 1959 in both stereo and mono versions, each containing 11 songs. A 12th song, "The One I Love (Belongs to Somebody Else)," was recorded at the sessions, but left unreleased until 14 years later. In 1990, that song was released in the 3-disc set, "The Capitol Years," but whereas the 1973 release included two carefully-placed intercuts (edits) to correct a gaffe in the lyrics and a less-well-played string passage, the 1990 track was presented raw, without these corrections.

The 1991 CD reissue of the album is a new mix from the 3-track tapes. All other issues, including the release in the 1998 UK box set, use the original 1959 stereo mix.