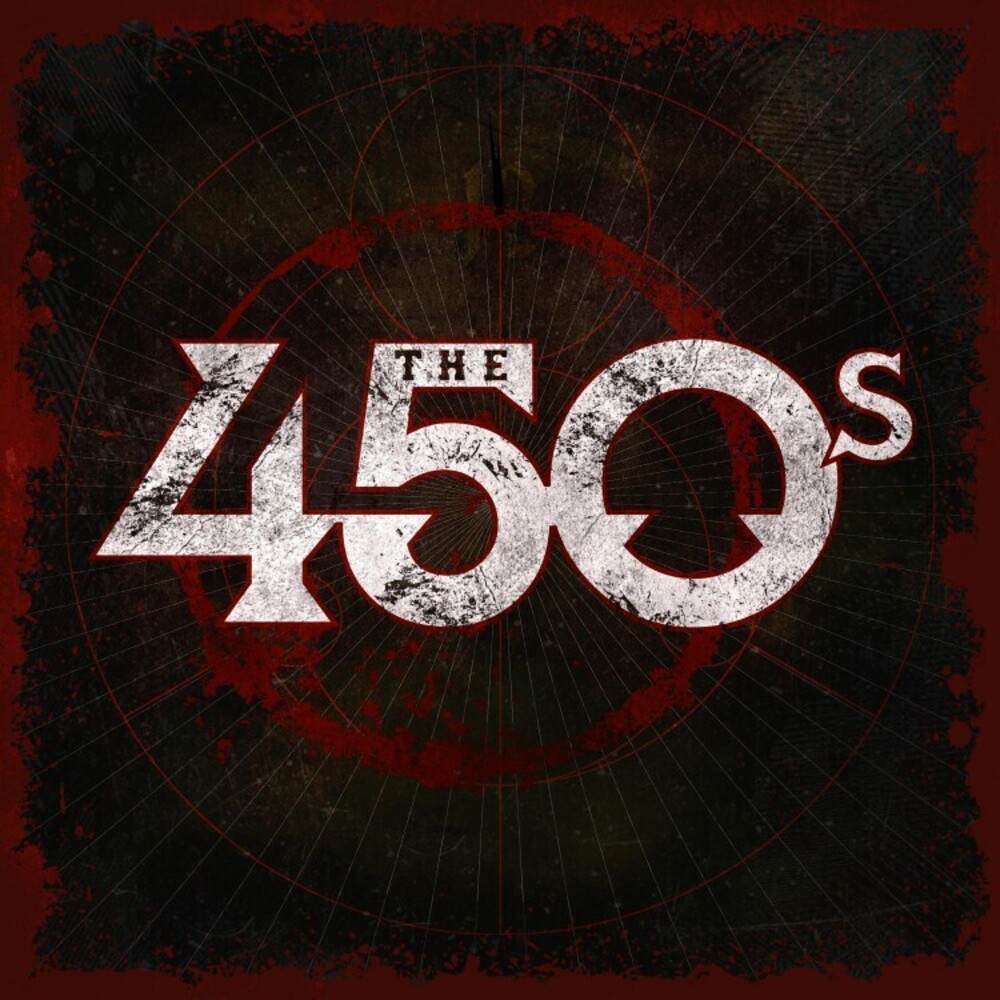 The 450s is a band of well known musicians from Miami. The brothers Robert and James Jacobs (bass, guitar, St. James), Carl Canedy on drums (The Rods), Ryan Sambrook (keys) and the infamous Rhett on vocals. Tales of decadence and despair are rendered with dark and edgy musicality in the provocatively titled songs "Flowers for Columbine" and "Lust and Denial. " Cleary, The 450s aren't afraid to delve deep into the heart of darkness, either lyrically or in their modern take on soulful, raucous rock 'n' roll. The result is songs with an immediacy and nakedness that's so intense it's almost scary. The bluesy flamenco spookiness of "One King" is hauntingly cinematic; while the addictive "Black Tar" mixes a raw power with a dramatic string section. When the quartet got together in Miami the chemistry was effortless, the resultant songs so strong that they caught the ear of legendary producer Jack Douglas (Aerosmith, Cheap Trick, Patti Smith), highlighting The 450's inherent musical tension and dynamics. High octane rock with an old school flavour. First Release of the new Louder Than Loud label.
Prices on WaterlooRecords.com do not reflect the prices in our retail store location.
"In Stock" on WaterlooRecords.com does not reflect 'in stock' at our retail location, however it means we have quick order fulfillment (generally 2-3 business days).
back to top