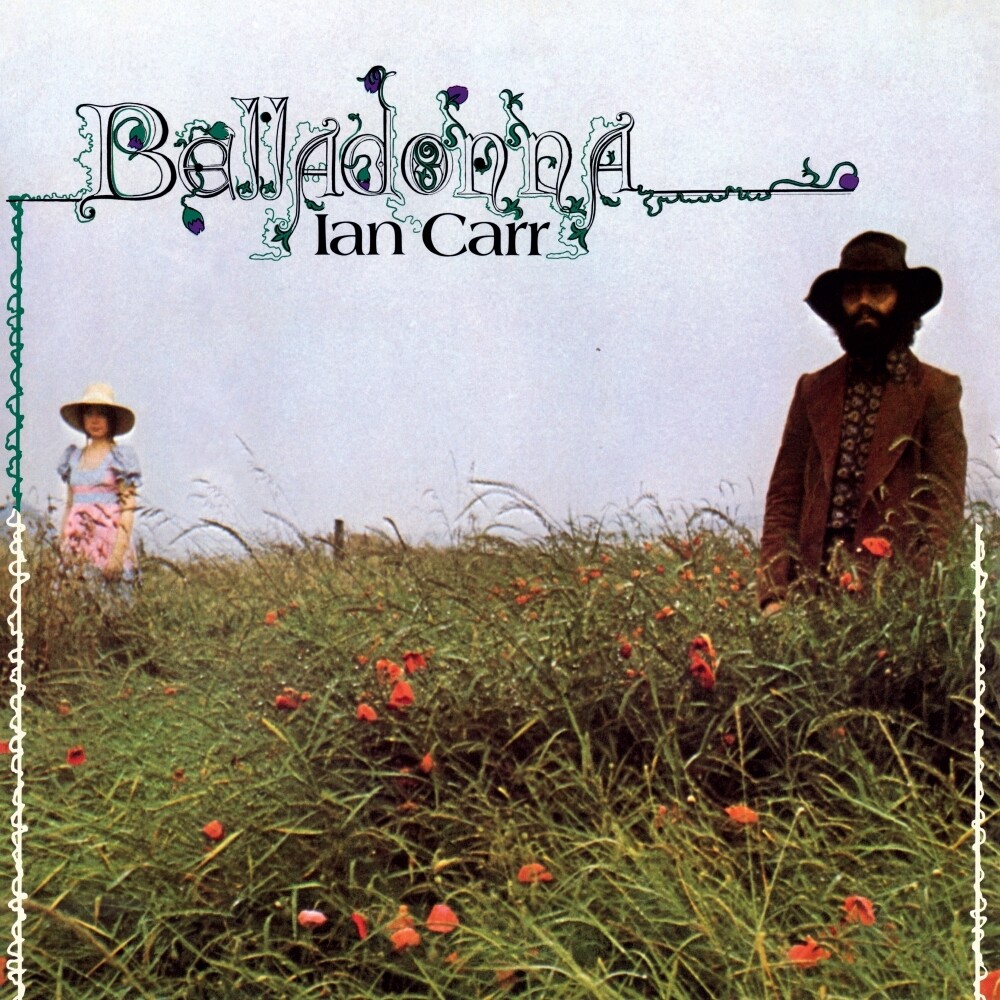 Official half-speed mastered re-issue of British trumpeter and bandleader Ian Carr's iconic jazz-fusion-rock hybrid 'Belladonna' from 1972. Originally released on the Vertigo label, complete with collectable 'swirl' record centre design, this sought-after jazz-rock-fusion rarity features some of the cream of the UK jazz musicians of the 70's. Comprised from groups such as Nucleus, Brian Auger's band, Soft Machine, Stan Tracy group, the players included Brian Smith (tenor and soprano saxophones, alto and bamboo flutes), legendary guitarist Allan Holdsworth, Dave MacRae (Fender electric piano), and bassist Roy Babbington, to name but a few. Seen as a benchmark point in Ian Carr's career, 'Belladonna' is awash with atmospheric excursions and ethereal qualities, as well as a darker fusion aesthetic and prog-rock sensibility from Holdsworth's exceptional guitar playing. The moody, yet funky, vibe of the album has echoes of Miles Davis' electronic era Ă  la 'In A Silent Way'. The album is best enjoyed played in it's entirety. There are ebbs and flows with certain tracks shining along the way. Standouts include the beautiful down-tempo track 'Summer Rain', which has a soundtrack / library style brilliance and emotional electric piano soloing. Though recorded in the 70's, the track has a timeless sound, a melancholic funk so often used in hip-hop and beat tape productions to this day. 'Mayday's Shaft-like long extended intro builds the drama until the percussive release when the drums drop at over three minutes in. To give a record of such quality the treatment it deserves, we have once again been lucky to enlist the service of mastering and lacquer cutting engineering don Miles Showell at Abbey Road Studios, to cut a brand-new half-speed master and let the music speak for itself.