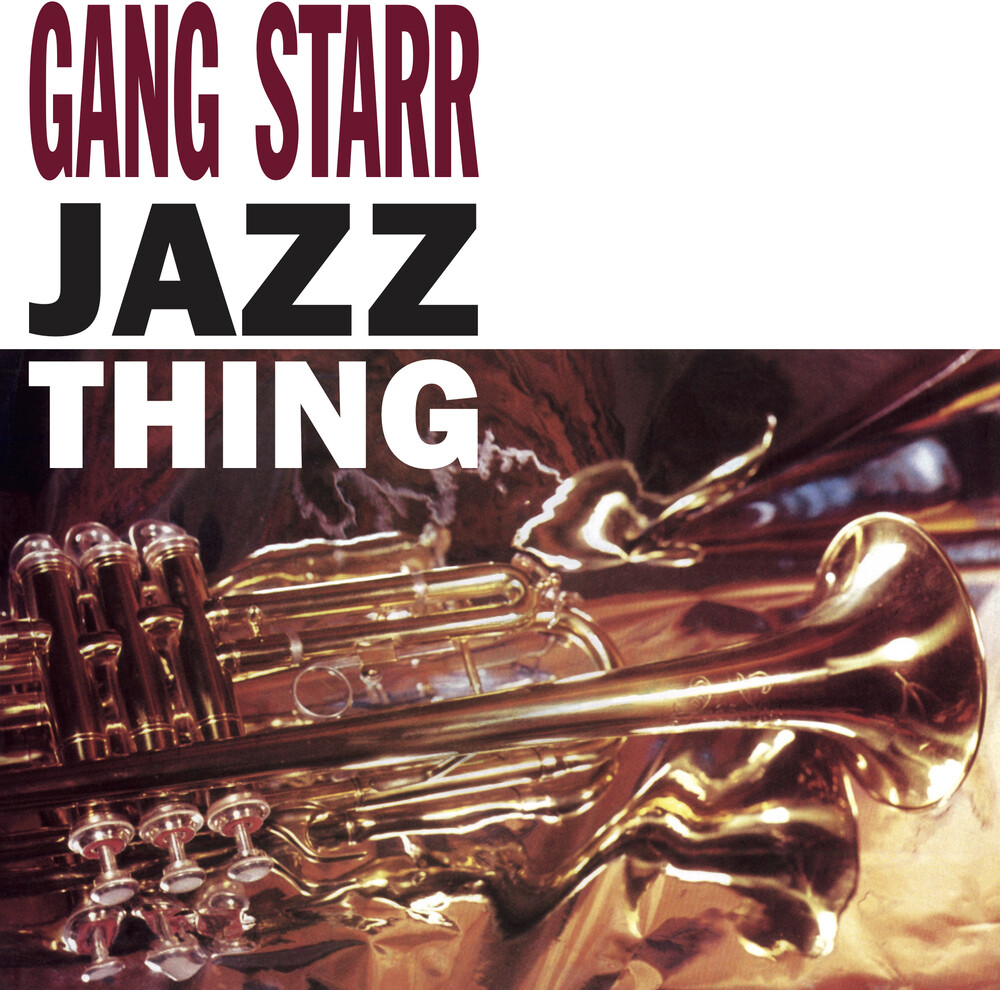 With the original UK 7" of this release now as rare as hen's teeth, and with the group having recently 'reformed' for one last album together, the Mr Bongo replica re-release of this 1990 masterpiece by Gang Starr couldn't be more timely. The now-legendary duo of DJ Premier and Guru dropped this at the height of hip-hop's sampling of jazz, which had led to a creative leap forward for the genre. Yet while others plundered in the dark, this instant classic wore it's influences on it's sleeve and paid verbal homage to the musicians they were sampling. The "melodious funk" of "Thelonious Monk" gets namechecked, while the track samples two of his records, including 1958's Bop gem 'Light Blue'.While both versions presented here have common elements, the 'Movie Mix' - so-named for the song's appearance on the soundtrack to Spike Lee's mythic jazz biopic 'Mo' Better Blues' - goes in a few different directions to the 'Video Mix'. Rather than just drop in an instrumental for the B-side, DJ Premier instead shows his versatility by switching up the base track (Kool & The Gang's 1971 'Dujii') and layering in other samples. In more ways than one, his virtuosity here echoes the improvisation of a jazz musician, akin to Denzel Washington's Bleak in the movie.Of course, he's not the only show in town. The late Guru's voice is as mellifluous as an instrument itself here, his potted history of the genre and the artists of jazz delivered with his own unmistakable cadence. Without this record, would he have gone on to make his 'Jazzmatazz' projects.