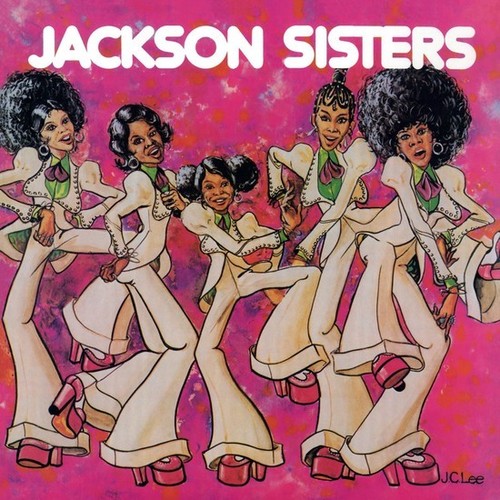 Vinyl LP reissue of this album considered by many to be a genuine 'holy grail' of soul and funk. Featuring 'Miracles' as sampled by Public Enemy, Basement Jaxx, Arrested Development and many more. Originally from Compton, Los Angeles, the Jackson Sisters were one-hit wonders who briefly shone and made some noise in the early 1970s before quickly fading into obscurity. Even though the sisters ceased performing together in 1975, their greatest tune, 'I Believe In Miracles' began to live a charmed life. In 1988, the song was resurrected as part of the UK 'Rare Groove' scene which resulted in it denting the bottom end of the UK pop charts (it peaked at No. 72). British vocal group, The Pasadenas, cut their own version of the tune in 1989, and a year later, Public Enemy sampled 'Miracles' for their track, 'Can't Do Nuttin' For Ya Man.'