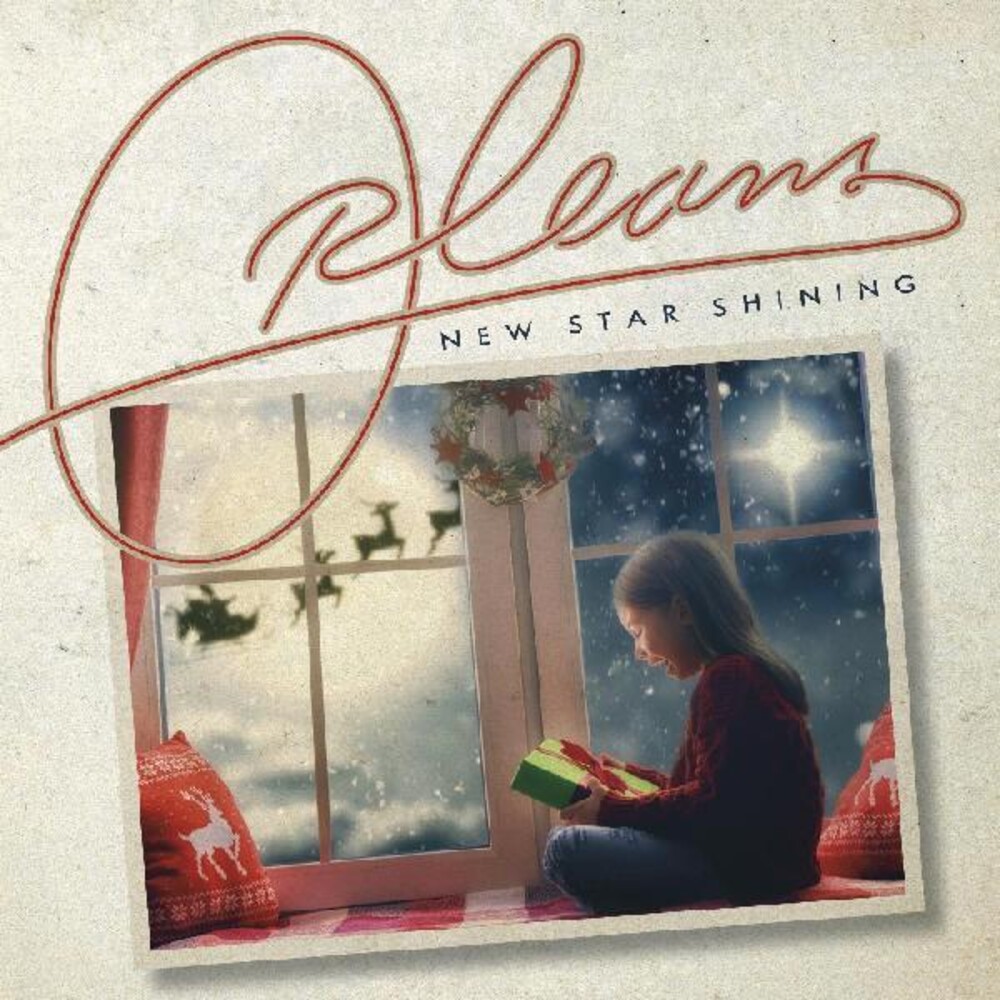 2021 holiday release. From the desk of Orleans co-founder John Hall: The material comes from a various sources, most written internally but not all. Some had previously recorded lives elsewhere and made the cut unaltered. Some had previous starts but underwent major revisions and upgrades. Some were cut from scratch. Some are purely secular, while others center around the Christmas Story. The title cut, 'New Star Shining' was recorded in 1994 for a 'Woodstock Holidays' CD released only in Japan. Our only Christmas song until now, it was cut as a duet by Ricky Scaggs and James Taylor. Our version features shared lead vocals by John, Larry, Lance and Bob. The remainder of album features tracks we wrote during our recording hiatus of 15 years, tracks covered by other artists, now recovered by us.