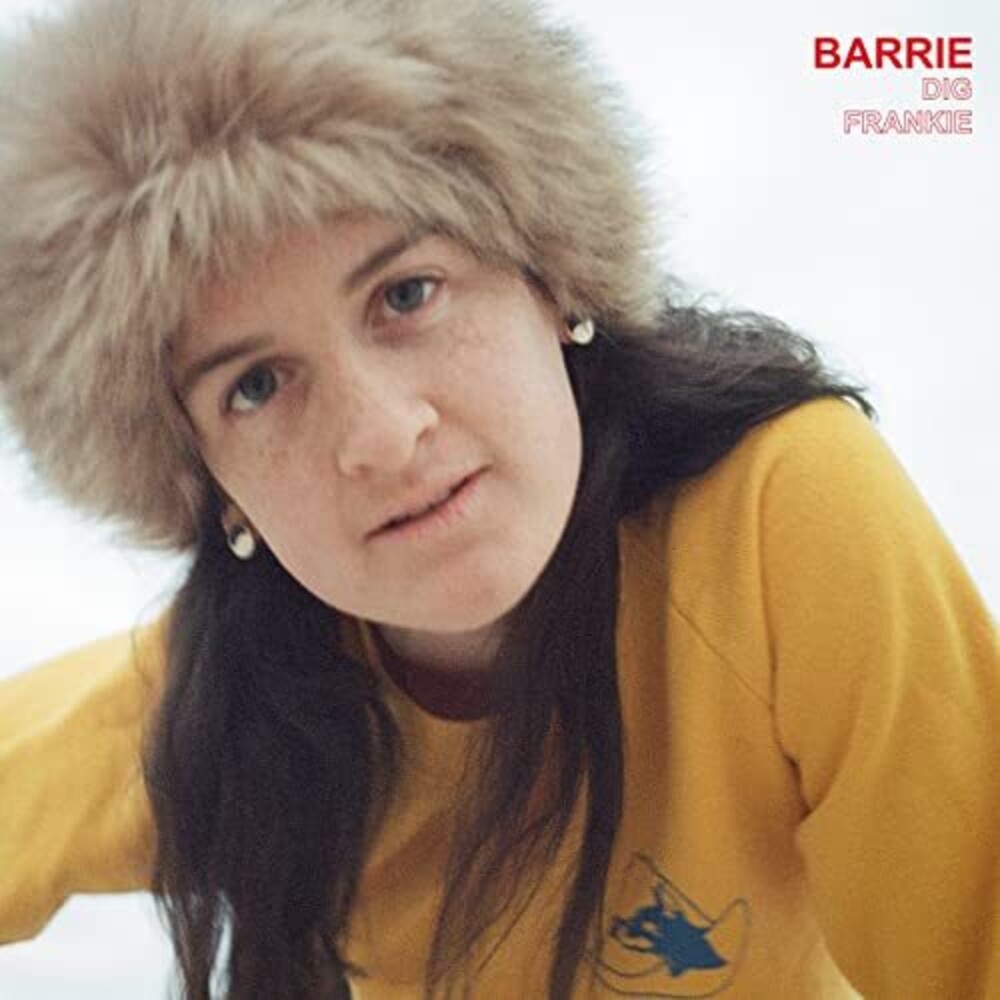 Barrie Lindsay is a soft spoken, obsessive producer and songwriter who grew up tinkering with instruments in Ipswich, Massachusetts. After graduating from Wesleyan in 2012 with a degree in music, Lindsay formed her first band with her brother, a 5-piece group called Grammar. She spent her 20's quietly making music in Boston and working at a sculpture studio until she was discovered on Soundcloud by a manager who encouraged her to move to Brooklyn and pursue a career in music by forming a band. Lindsay obliged and soon Barrie, the 5-piece band, was born. After a number of successful singles, Barrie released their debut in 2019, Happy To Be Here, earning buzzy press, TV syncs, and new fans around the globe. A month after Happy To Be Here came out, the band parted ways and Lindsay reintroduced Barrie as a solo project. In the two years since then, the 32-year old suffered the loss of a parent, and married her wife, Gabby. While Lindsay has maintained a separation between her personal feelings and lyricism in previous works, she allowed herself to find catharsis in song amidst the intense love and grief she was experiencing. One night during a moment of grief, Lindsay couldn't bring herself to set up the mic properly in her studio. Instead, she opted to shout across the room in a true "fuck-it" moment. Liking the effect this produced, she decided to stick with it, yielding "Dig," a self-produced single featuring an impressionistic slew of slide guitar, dulcimer, and mandolin. You can hear her newfound sense of boldness, as she wails the song's central refrain, giving herself over to emotion: "I can't get enough of you / Where did you come from?"Whereas "Dig" floats in a seeming free-time, Barrie's second single, "Frankie," is locked into a driving, propulsive rhythm. It's bass synth, which remains constant throughout, is meditative and hypnotic. Among skittering arpeggios and melodic hooks, the song's message asks listeners to consider capitalism. Political pop can be awkward, but Lindsay's is subtle and poignant, reflecting on Glen Campbell's classic "Wichita Lineman," and Americans' attitudes towards labor. The catchy composition balances out the lyrical themes with a compelling soundscape that accentuates Lindsay's dynamic songwriting and production abilities. 'Dig / Frankie' arrives October 13 via Winspear, with a 7" physical release to follow on December 03.
Prices on WaterlooRecords.com do not reflect the prices in our retail store location.
"In Stock" on WaterlooRecords.com does not reflect 'in stock' at our retail location, however it means we have quick order fulfillment (generally 2-3 business days).
back to top