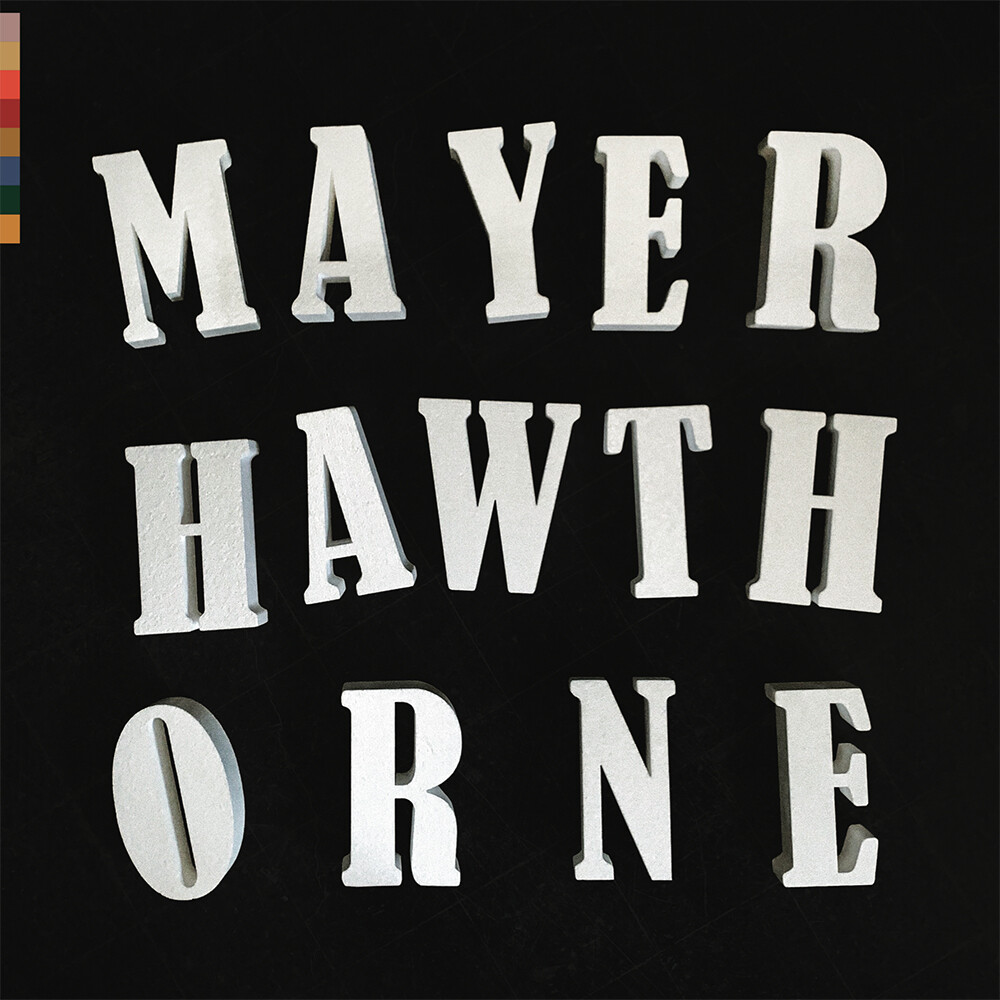 2021 release. Raised by hippie parents in Ann Arbor, Michigan, smack between the Hash Bash and the car factories - Hawthorne's old man taught him to play bass guitar at age five. He would play records in the house all while Mayer was growing up. He put him up on game. He'd say, "You hear him singing there? That's David Ruffin." Or, "You hear that guitar solo? That's Stephen Stills." And young Hawthorne would sit there, with his bowl of cereal, soaking it up. Mayer DJed in Michigan at the height of Detroit hip-hop. He was there. Before Em blew, when Dilla was still alive. He was spinning records and making rap beats. Now he's making soul records and rappers are sampling him. Circle of life. Mayer's been digging in the crates and you can hear the influences in his music. A touch of Shuggie Otis here, some Bob Marley there, a sprinkle of Sly Stone.