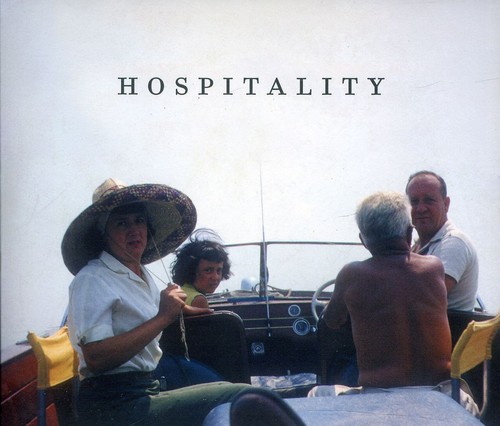 The angular, intricate, and intelligent compositions of Hospitality signal a sophisticated new pop voice. Singer Amber Papini's idiosyncratic songwriting coupled with the band's rich arrangements on their self-titled debut explore youth, New York, and the bittersweet commingling of past and present in a way that feels just right, right now. Produced by Shane Stoneback (Vampire Weekend, Sleigh Bells), this self-titled album is recommended for fans of Camera Obscura and Twin Sister.
Prices on WaterlooRecords.com do not reflect the prices in our retail store location.
"In Stock" on WaterlooRecords.com does not reflect 'in stock' at our retail location, however it means we have quick order fulfillment (generally 2-3 business days).
back to top