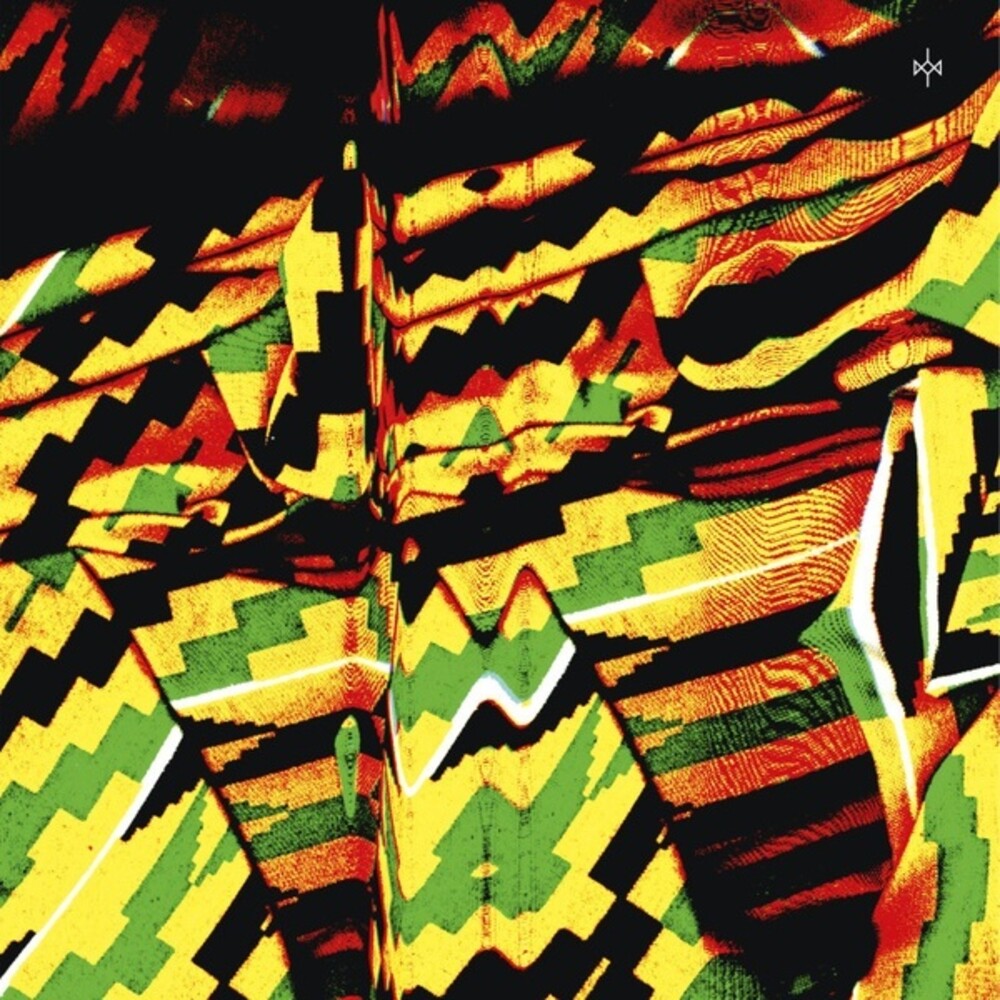 Eurydike is a four-track EP from Liebezeit & Friedman including two unreleased "Secret Rhythms" tracks in a picture sleeve! Joao Pais Filipe (drums) and Burnt Friedman (electronics) ultimately hypnotize their audience by activating cosmic mechanics. Both refer to it as "automatic music," yet their focus is on playing and exploring rare rhythmic modes; in Friedman's terms: "We organize pressure mediation according to mother nature." Friedman and Pais left behind the consensus artificial paradise of cultural musical idioms, developing an immersive, archaic next-level dance music, deeply rooted in natural laws of motion. Informed by the works of Jaki Liebezeit - one of the most influential drummers of all time - Friedman and Pais pursue a different path. On side two the listener is confronted with two more recent, unreleased "Secret Rhythms" contributions. The two Friedman & Liebezeit studio tracks were recorded in 2016 and were played lived frequently. Since his passing in early 2017, Liebezeit's drum theory has been carefully retrieved and presented to the public for the first time.