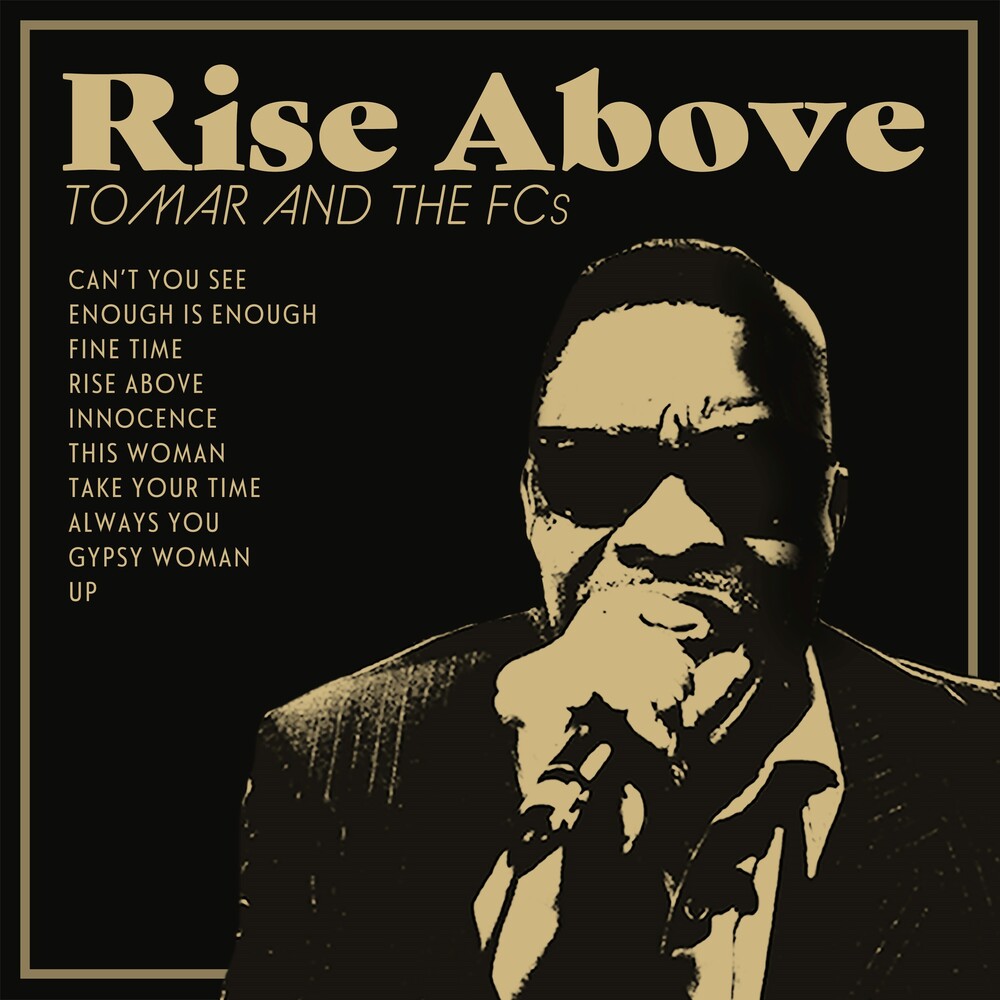 Tomar and the FCs is a soul band from Austin, TX. Tomar Williams got his start singing lead on the Chitlin Circuit with his family band. The band self recorded and released their first EP, Day by Day in 2015. The Austin American Statesman selected it as a top release and wrote that, "Williams shows his own soul chops with searing vocals that drip with blood, sweat and tears." In 2016, NPR Music picked Tomar and the FCs out of hundreds of Austin entries to represent the city for their Tiny Desk Concert Series. Heart Attack, the band's debut album, was released in late 2016. It was recorded and mixed at Level One studio with Grammy winning artist/engineer Adrian Quesada. KUTX wrote that the album is, "Pure soul, pure energy... Heart Attack, the single from the band's latest album of the same name, is an electric three minute ride of some of the purest blues/ soul we've heard lately." Tomar and the FCs are mainstays on the Austin music scene and have been voted in the top five of the Austin Chronicle's Music Poll for best Blues, Funk, and Soul artist in 2017 and 2018. In addition to numerous club dates throughout Texas and the US, they've performed at Austin City Limits (ACL), South by Southwest, Old Settlers, River Revival and many other festivals. In 2018, they signed with Splice Records and were awarded a Black Fret grant.