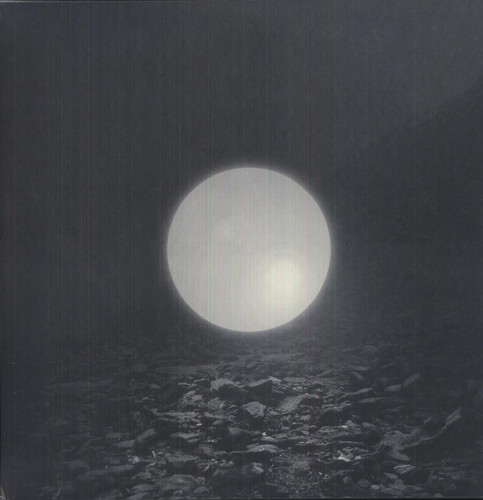 Double vinyl LP pressing. 2013 release from the Canadian Alt-Rock band. After having released their critically acclaimed debut Native Speaker in 2011, and hot off the heels of their 12" single In Kind // Amends, Braids return with their album Flourish // Perish. After 18 months of touring in support of Native Speaker, along with the departure of a band member, the group secluded themselves in their Montreal studio for a year of writing and recording. While Native Speaker was written in an organic and live environment, the group sought to explore a more introspective and electronic approach to songwriting.