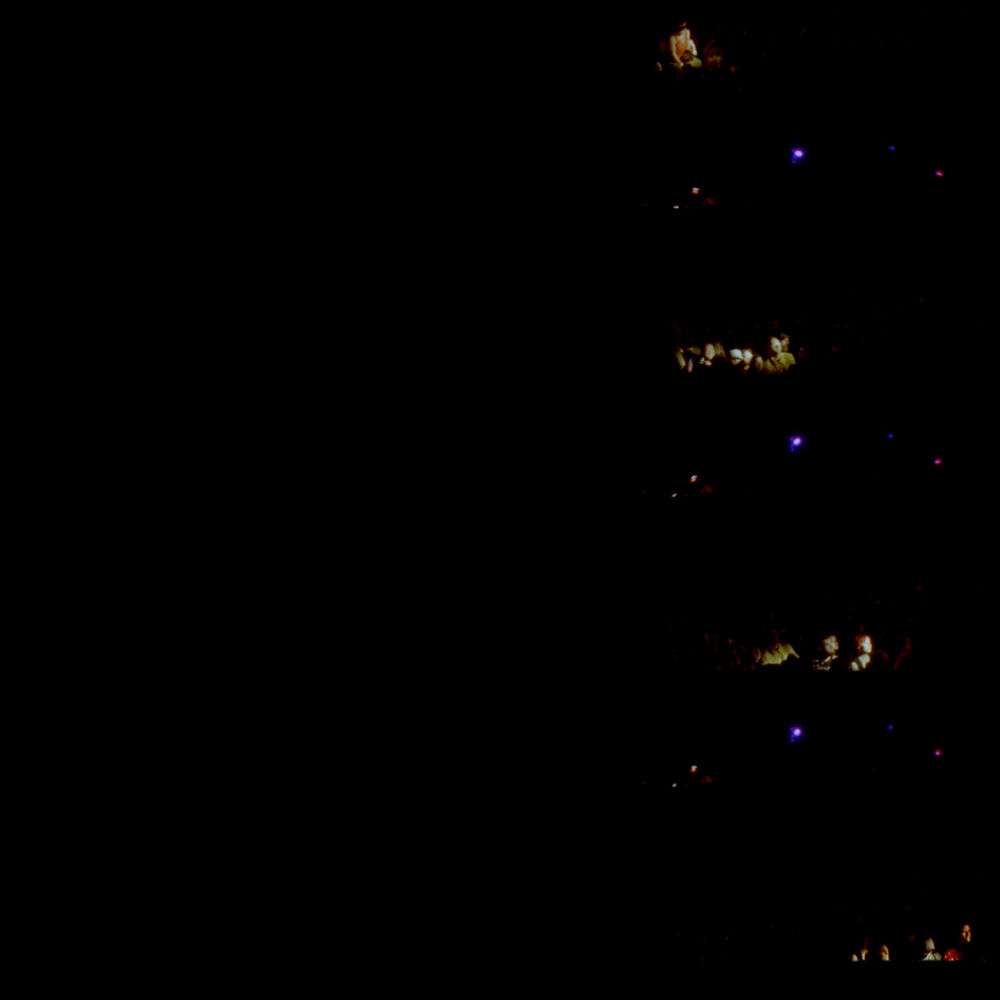 The War on Drugs will release LIVE DRUGS, their first new album since 2017's GRAMMY-winning A Deeper Understanding, on November 20th via Super High Quality Records, bandleader Adam Granduciel's own record label. LIVE DRUGS is a collection culled from over 40 hard drives of recorded live shows spread out across years of touring behind multiple albums. It's the first volume to capture the band's live interpretations and a document showcasing the evolution of the band's live show over the years. It's also a portrait of the enduring relationship between Granduciel and LIVE DRUGS's co-producer Dominic East, a longtime friend, guitar tech and stage manager. Today, they present it's lead single, "Pain (Live)," "a hypnotic and excellent blast of heartland rock" (Entertainment Weekly).LIVE DRUGS is sequenced to reflect how a typical 70-minute show would flow. It thrives on live set staples immortalized on record for the first time and illustrates how years of live performance nurtures an evolution of the songs. This includes "Buenos Aires Beach" from the band's 2008 full-length debut, Wagonwheel Blues, and a cover of Warren Zevon's "Accidentally like a Martyr." An early live version of A Deeper Understanding's "Strangest Thing" feels joyfully loose; Granduciel fell in love with this version while going through the recordings with mental notes of memorable shows. On the last five minutes of the live favorite, "Under the Pressure," a crowd of 20,000 people are heard singing along to the extended guitar melody. Or take "Eyes to the Wind," the version heard here has grown wholly independent of the version found on Lost in the Dream."As a band leader, I always want to know where a song can go," Granduciel explains. "Even though we've recorded it, mastered it, put it out, and been touring on it, it doesn't mean that we just have to do it the same way forever." And in that way, LIVE DRUGS is a freeing moment for the band. Now finally captured, these live iterations of the songs feel recontextualized, and subsequently less precious. "It feels like it's kind of a reset, to be able to put something out that's a really good interpretation of the way we interpret our music live. Even though this recording is from a year of tours, this is really how these six guys evolved as a band from 2014 to 2019."Over the last six months, The War on Drugs have been laying low - working in the studio on a new album, remixing The Rolling Stones "Scarlett," and recording exclusive performances for various non-profit groups, including Vote Ready for voter registration, Love From Philly benefitting Philadelphia's arts community and Tzedek DC supporting legal rights of low-income DC residents.