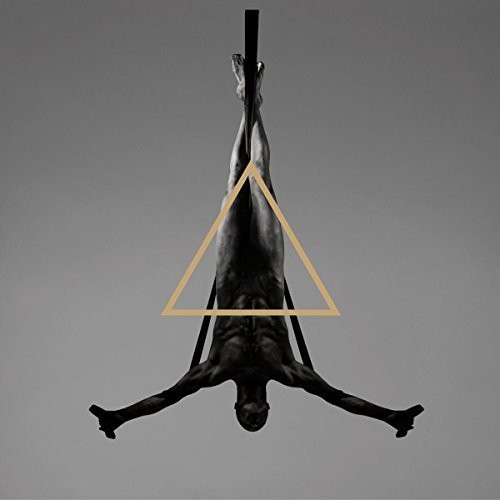 Triple vinyl LP pressing in gatefold jacket. 2016 release from the Swiss avant-garde metal titans. Schammasch have stunned metal audiences worldwide with their spellbinding mixture of dark atmospherics, forward-thinking black metal, doom and Hermetic mysticism. Triangle is a bold triple album balancing three distinct musical movements in 100 minutes. In 2015 Schammasch fully concentrate on the process of songwriting for their third album, following and continuing their path with utter focus and fervor, to finally enter Woodshed studio again in summer, starting the first of many long recording sessions. In September the new album is finally mixed and mastered, this time also including Michael Zech as a co-producer, who is well known for his production work for Triptykon, Secrets of the Moon and Ascension. The band's third album is entitled Triangle, a monolith consisting of three EPs each 33:30 minutes in length, each differing in atmosphere and style, each standing for one of three stages of the album's strong concept. This very unique concept is visually presented by a series of four, each an incarnate statement of the concept's stage, taken by Ester Segarra (Watain, Electric Wizard, Bloodbath) in London to the end of 2015.