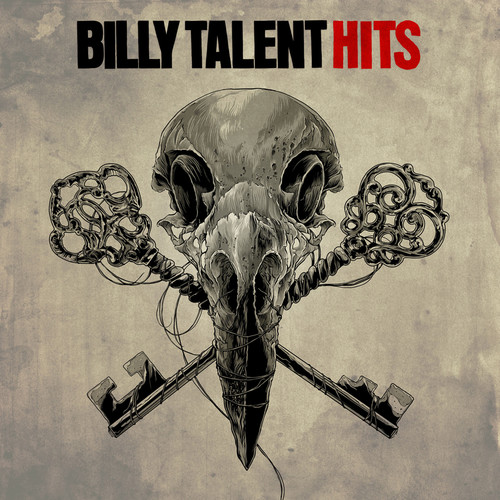 Since the release of their self-titled debut in 2003, Billy Talent have cemented themselves as a generation-defining rock band. Boasting nearly one million albums sold in Canada alone and nearly 3 million albums sold internationally, the band has seen multi-platinum certifications for their albums Billy Talent I and II and III, and platinum status for the latest studio album Dead Silence. The band has enjoyed tremendous success on Canadian rock radio where they have had three #1 hits that combined for 19 weeks at the top spot, five Top 5 hits, and five Top 10 hits.