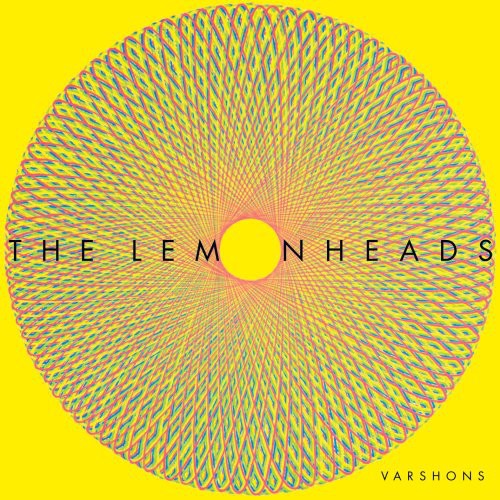 It makes sense that the new album from The Lemonheads feels like a cool mix tape slipped to you by a music-obsessed friend anxious to turn you on to something new. VARSHONS was produced by Haynes, mixed by ex-Cornershop guru Anthony Saffrey, and features Dando along with Vess Ruhtenburg (bass) and Devon Ashley (drums). The collection is filled with strange bedfellows - from G.G. Allin to Texas troubadour Townes Van Zandt and garage rockers The Green Fuz. The Lemonheads make each track their own, with help from actress Liv Tyler, singing back up on Leonard Cohen s Hey, That s No Way To Say Goodbye, and Kate Moss, who sings over the dance groove of Arling & Cameron s Dirty Robot, Also featured on lead guitar and backing vocals throughout most of the album is John Perry, on loan from The Only Ones. Filled with obscure nuggets, the tracks on VARSHONS cut a wide swath, jumping from early British psychedelic to Dutch electronica and like all good mix tapes, you never know what is coming next.