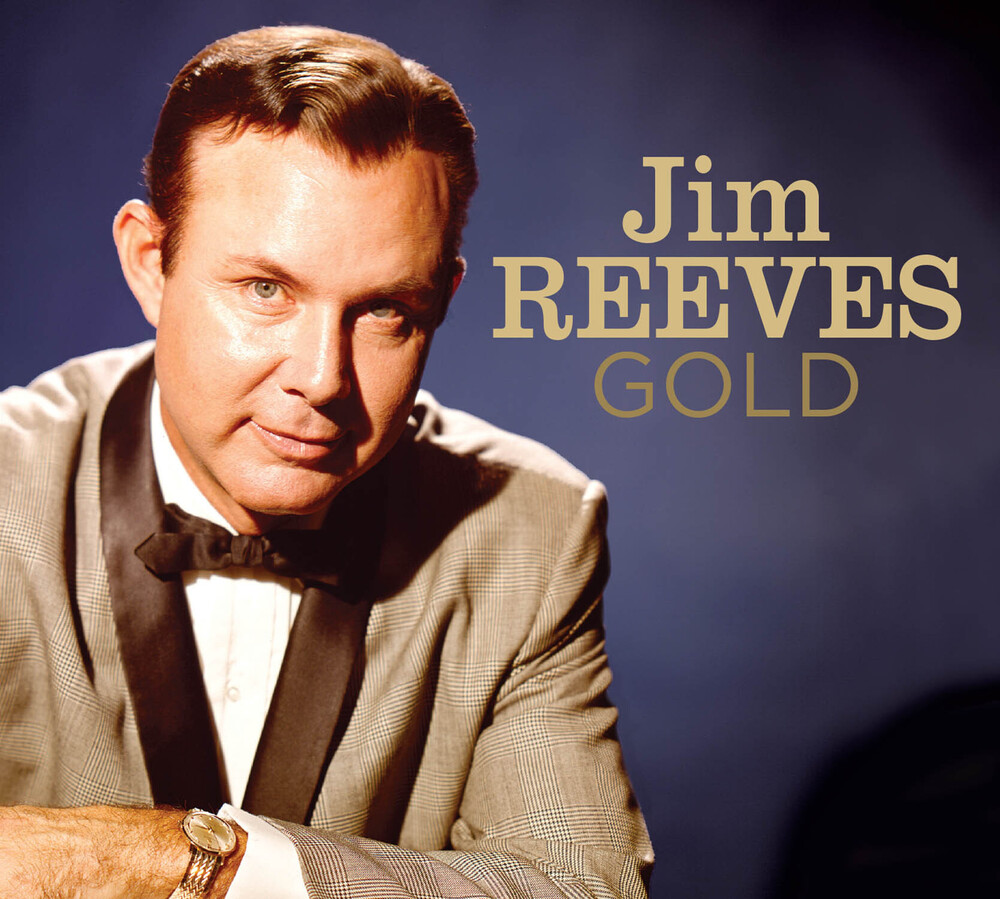 Three CD set. Jim Reeves was a rarity - an American country star who also managed to achieve huge success in the both the US and UK pop charts. And his hits remain popular and well-known to this day, songs like "He'll Have To Go", "I Won't Forget You" And "Welcome To My World", the last reaching a whole new audience when it was used extensively for a Toyota TV ad. His death in a plane crash in July 1964 (at the age of only 40) propelled eight of his albums into the UK albums chart Top 20 simultaneously. And he continued to have hit singles and albums through the rest of the '60s and into the '70s, with his best-known hit "Distant Drums" replacing the small faces in the #1 spot in September 1966 for five weeks. This 60 track compilation includes all the hits, as well as duets with Patsy Cline, Dottie West and the specially-created ones with Deborah Allen from 1979.