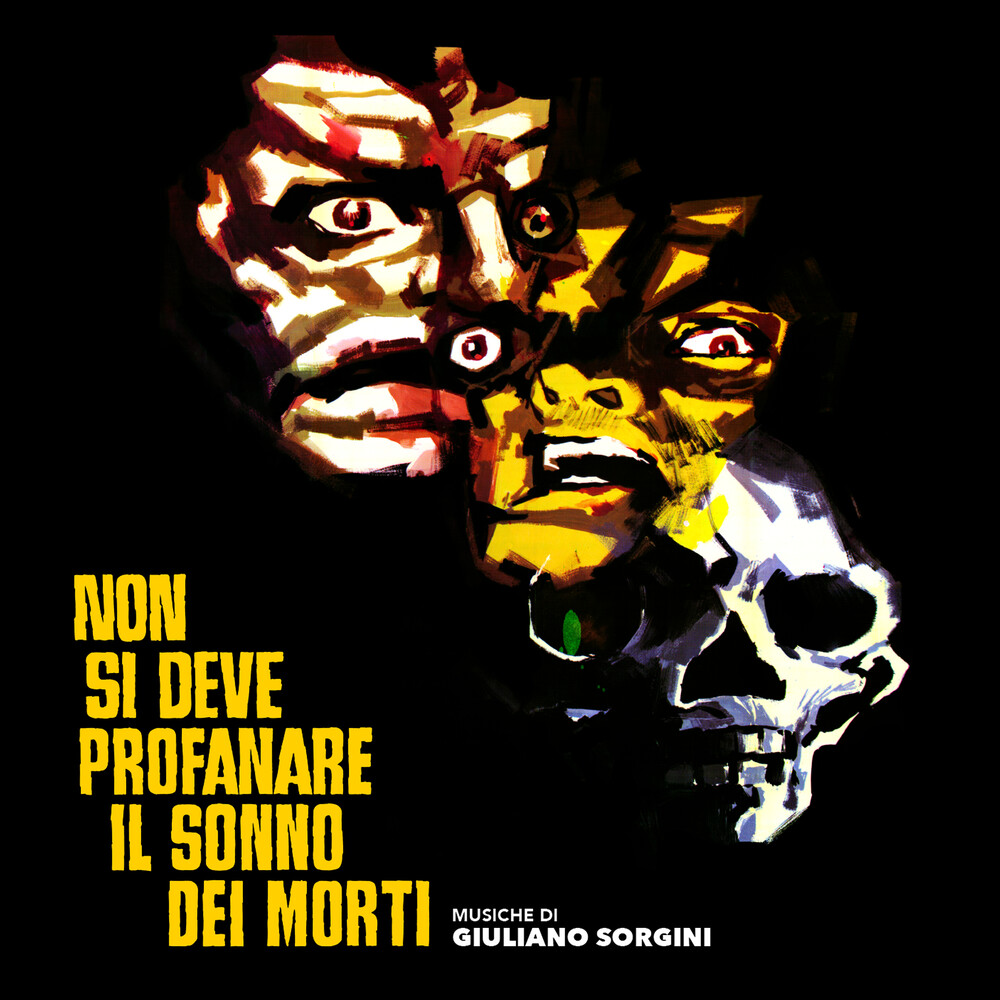 Four Flies is proud to present the first Italian 7-inch release of "Non si deve profanare il sonno dei morti" (also known as "The Living Dead at the Manchester Morgue" and "Let Sleeping Corpses Lie"), the soundtrack that gave Giuliano Sorgini eternal and worldwide fame as an occult composer occult-oriented composer, one who, being perfectly at ease with a certain type of Italian horror cult films, has gradually come to represent the essence the quintessence of Italian scary music horror soundtracks.Side A features the soundtrack's main theme, "John Dalton Street", a psychedelic-zombie funk number with infectious drums and an exquisite orchestral interplay between lush orchestral strings, psychedelic flute and rhythm section. At once modern in conception and rhythmically dark and obsessive, it is exactly what you would expect from 1974 Sorgini (i.e., the same Sorgini who wrote Zoo Folle and Africa Oscura). For added listening pleasure, the theme is reprised in the version titled "Manchester M2 6LD" on Side B.The record comes in an exclusive cover reproducing the original film poster by painter Sandro Symeoni, who was a close friend of Sorgini.
Prices on WaterlooRecords.com do not reflect the prices in our retail store location.
"In Stock" on WaterlooRecords.com does not reflect 'in stock' at our retail location, however it means we have quick order fulfillment (generally 2-3 business days).
back to top