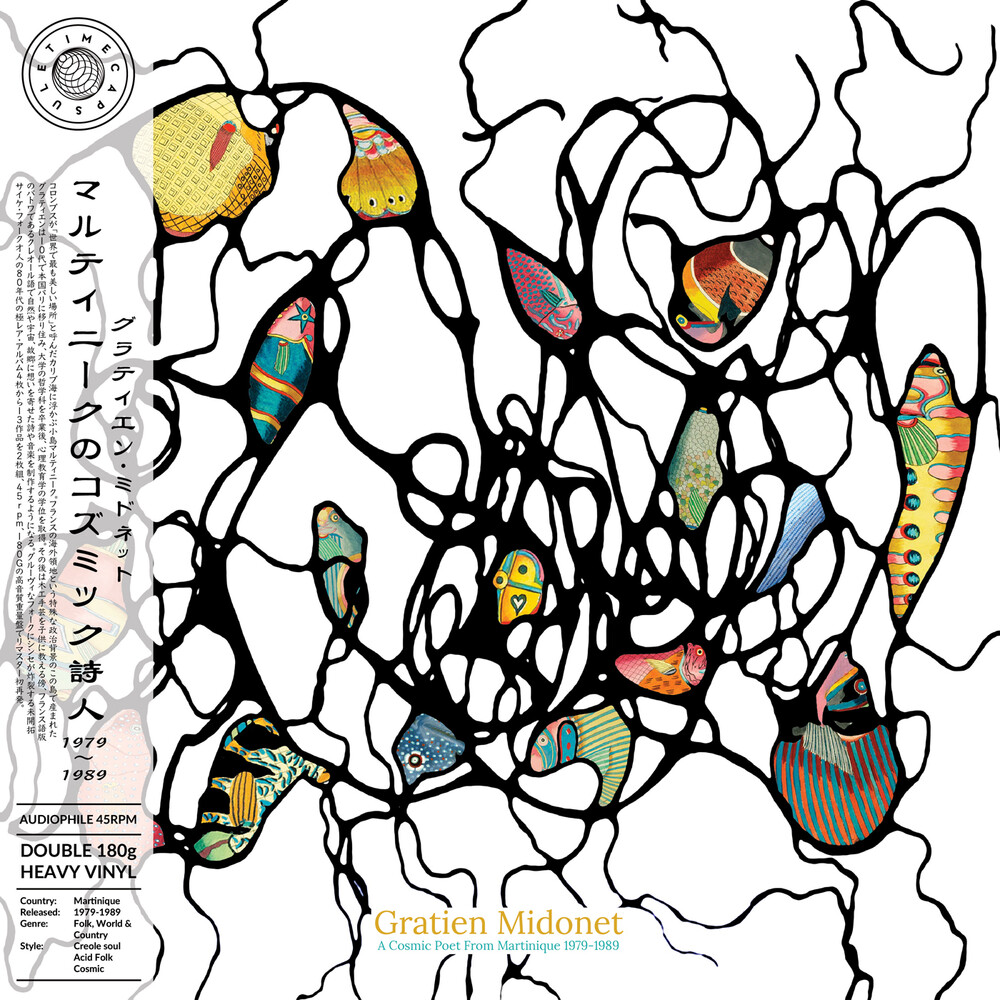 For Midonet, pushing musical boundaries was less a choice than an extension of his spirit. A self-taught guitarist and composer, drawing on his childhood memories of bélé and beguine rhythms, Midonet's musical life developed in parallel to his academic and spiritual pursuits. Studying philosophy and psychopedagogy in France, it was his fascination with pan-Africanism and animism which fuelled the transcendent energy of his music. Although Midonet honed his sound in France, the four albums he released during the late '70s and '80s were heavily inspired by diasporic nostalgia, or what he describes as the "smells and colours... subliminal noises... fruity notes, the memories of funeral wakes, the bombastic organ of the cathedral and the gasps of the drums" of his childhood home on the Caribbean island of Martinique. Fittingly, it's there that Midonet achieved cult status for the title track of his 1979 debut, Van An Lévè, which became a protest anthem for the island's independence movement, and was brie?y censored by the French authorities. Look no further than 'Mari Rhont Ouve La Pot', which opens this collection, to hear the propulsive mix of cosmic synths, acoustic folk, and Creole lyricism that became the essence of Midonet's sound. Released on Martinique label Touloulou, Van An Lévè was followed in 1980 by L'inité, whose tropical acid folk ('M'en ka Monté Mon') and majestic, violin-led melodies ('Kannaval Sakré Pou Tout Z'Heb Poussé') con?rmed Midonet's unique and intuitive approach to composition.