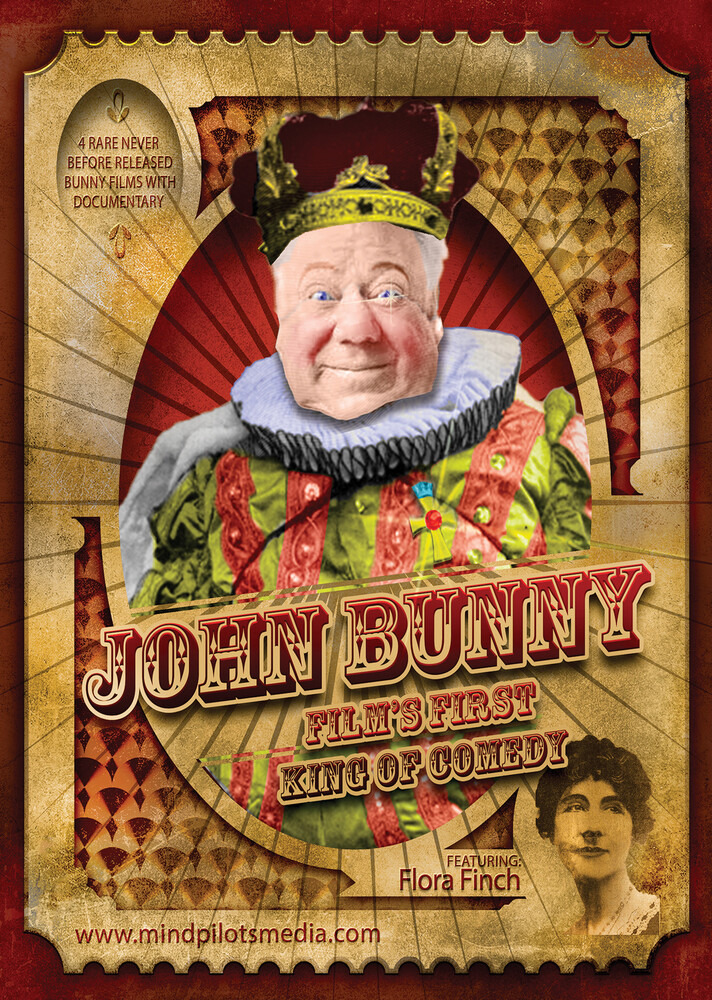 John Bunny - Film's First King of Comedy" is a documentary by Tony Susnick about the movies' first comedy superstar. Before there was a Hollywood, sound movies and Charlie Chaplin, Bunny was the first comic superstar to be known by name. Forgotten by generations, John Bunny is starting to get the recognition he deserves. The Library of Congress stated, "actor John Bunny merits significant historical importance as the American film industry's earliest comic superstar.
Prices on WaterlooRecords.com do not reflect the prices in our retail store location.
"In Stock" on WaterlooRecords.com does not reflect 'in stock' at our retail location, however it means we have quick order fulfillment (generally 2-3 business days).
back to top