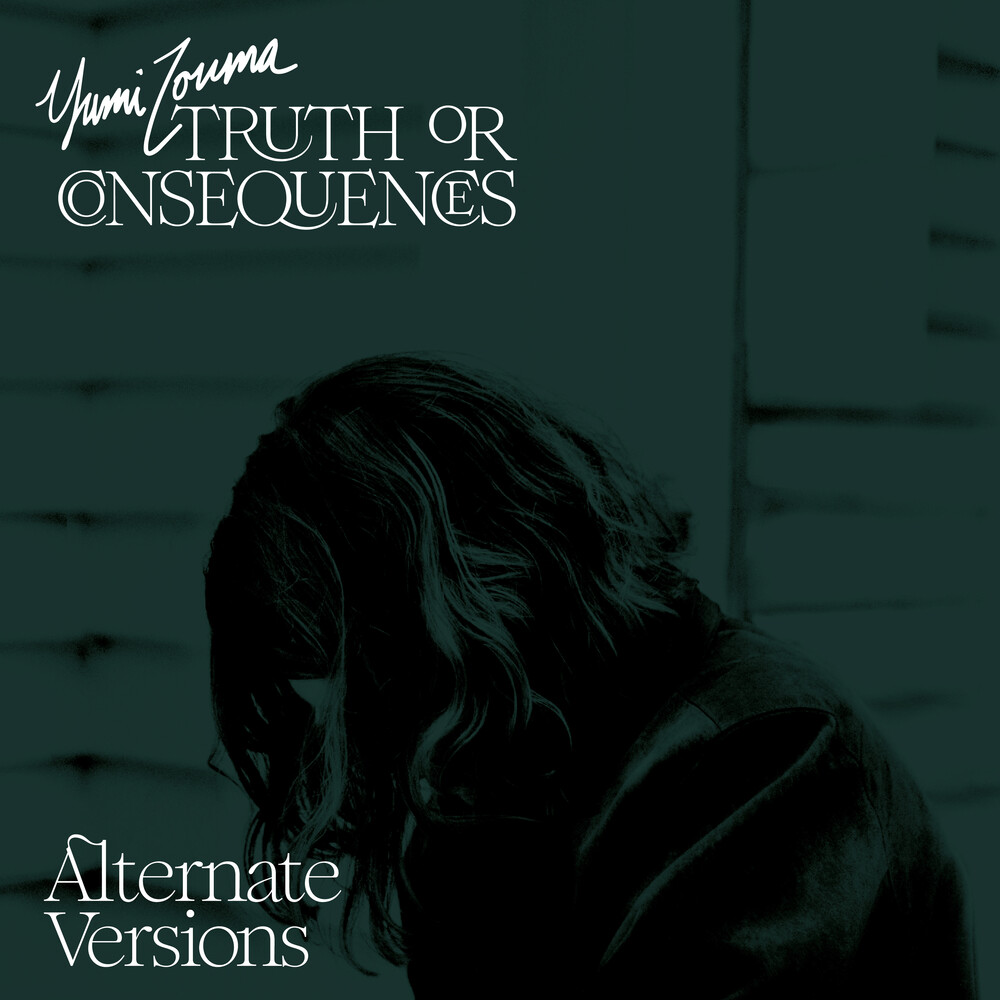 On March 13, 2020, Yumi Zouma's highly anticipated album, Truth or Consequences, was released. One day prior, the band played their first show of a fully sold-out US tour, at Washington, DC's DC9. This was also the day the Word Health Organization declared COVID-19 an official pandemic, resulting in the band cancelling the entire tour and flying back to Europe the next day - the day of their album's release. "So after returning home and spending a few numb weeks adjusting to this strange new way of life, April came, the reality set in, and we quickly started to miss that feeling of exploring our new songs by night, " the band says. "Writing new music around them, we took the songs of Truth or Consequences and found ourselves a new way of re-contextualising them safely, amidst the tragedy and fear going on in the world outside our windows - and the Alternate Versions were born. We encouraged each other to be bold, fearless, and to experiment like we would on stage - but from the comfort of our own bedrooms, living rooms and hallways. This new reimagining of Truth or Consequences is the result of that process. Ten new arrangements that reflect our feelings of optimism, helplessness, and a desire to keep exploring."
Prices on WaterlooRecords.com do not reflect the prices in our retail store location.
"In Stock" on WaterlooRecords.com does not reflect 'in stock' at our retail location, however it means we have quick order fulfillment (generally 2-3 business days).
back to top