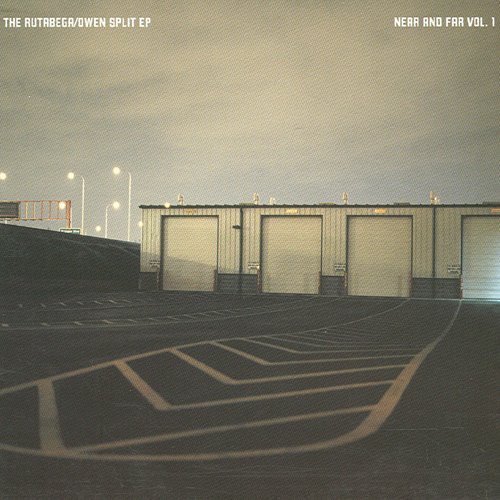 Mike Kinsella (American Football, Cap'n Jazz, Joan of Arc) and his nom de guerre is joined by the Rutabega (a.k.a. Josh Hensley) on this popular Owen title that's being released for the first time on vinyl. The Owen side features an alternate version of "Poor Souls" which appears on his second album, "No Good for No One Now", and also contains a solo version of American Football's "Never Meant". 180 gram vinyl includes digital download code.