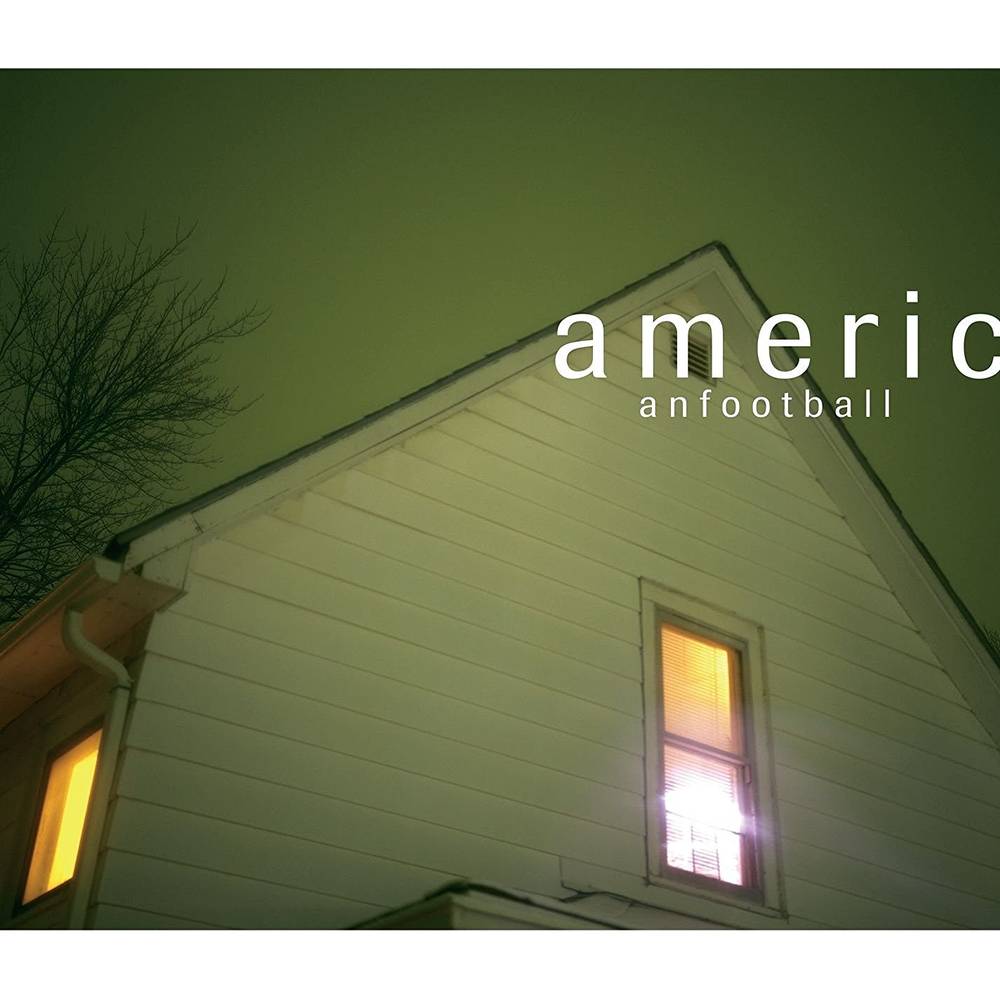 2005 reissue LP on green vinyl. Jazz influences took their effect on the shortly lived emo band American Football. All through their self-titled 1999 debut album, you can hear jazz rhythm and timing while the instruments trade off solos like they are talking to each other. Yet, blended with true emo lyrics and musical stylings, the jazz flavoring makes for a one-of-a-kind experience. All of it is due to the understated creative genius of drummer and trumpeter Steve Lamos, guitarish and organ player Steve Holmes and guitarist, bassist and vocalist Mike Kinsella. As a band, American Football disolved into the history books almost as soon as their album was released, but its success continues to grow in their absence. Fan requests for vinyl pressings were eventually acted upon, and several early editions sold out almost instantly. The now standard nationwide reissue on green vinyl remains in print.