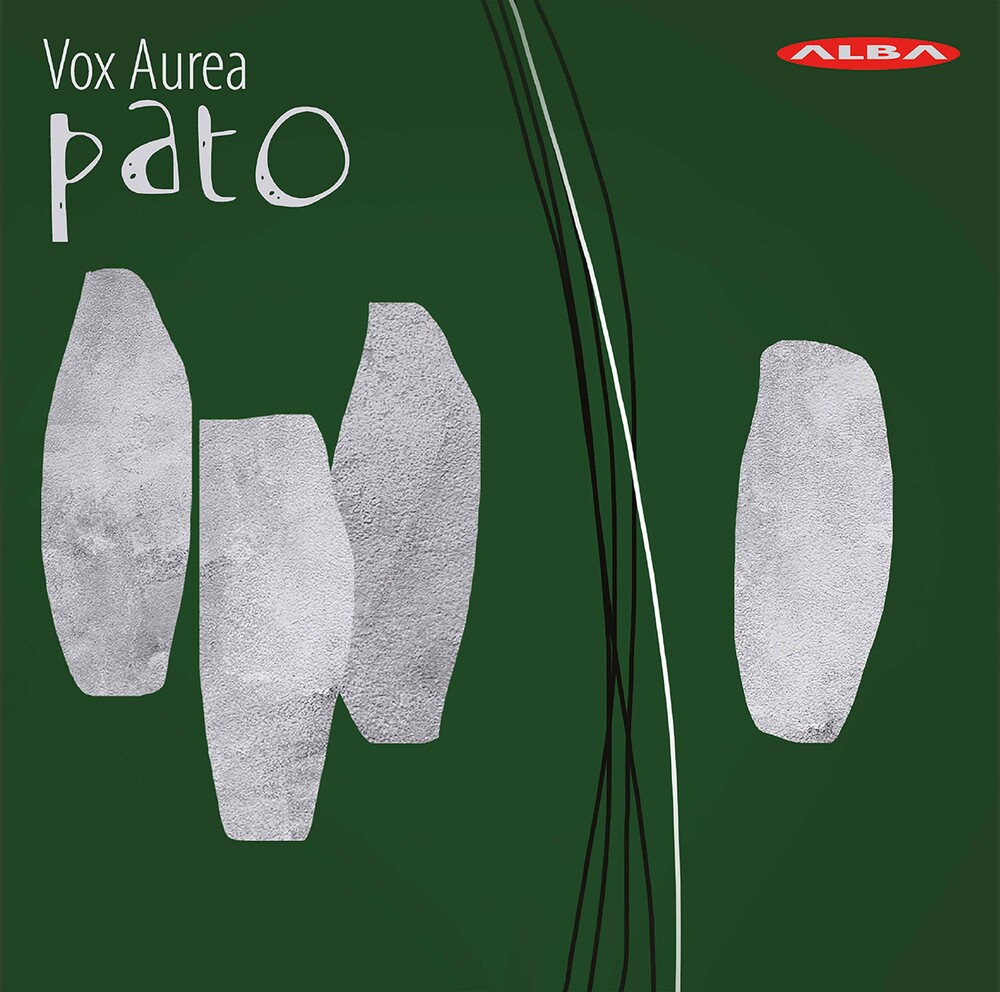 The record Pato (Dam) depicts the power of singing together: the happiness of belonging and being united, the comfort of liberation from difficult feelings, the delight of sharing joy, and empowerment even amid difficult challenges. Singing together makes you stop in the very moment to experience beauty. The songs on the record flow through moments of refuge, otherness and loneliness into being united with oneself, the other and nature. The process of making this record also underlines the power of singing: a major part of the practice work took place in the times of isolation on spring 2020, due to restrictions on singing together caused by the pandemic. We held an intensive five-day training period in August, during which the choristers found their voice and each other again. In the end, only one weekend was needed for the recording session, even though two were planned, and all tracks on the record have been recorded as whole pieces. The opportunity to sing together as a choir after the long isolation brought about a flow which enabled everyone to fully concentrate. Finally, the power of singing together made it possible to finalize the whole record: another weekend session for recording would not have been possible to arrange, due to the circumstances. Vox Aurea children's choir, established in 1968, is the representative choir of the basic education services in Jyväskylä. Vox Aurea has sustained it's high level as one of the top choirs in Finland and it's level is also acknowledged internationally. In addition to concert performances and tours, the choir has taken part and been awarded prizes in various national and international choir competitions and it has also published several recordings representing the diversity of choir music. The choir consists of 50 singers aged 11 to 18.