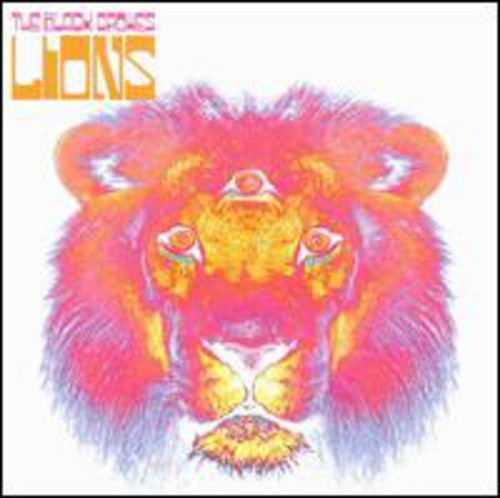 "Buy the Crowes... Get the shows!" the ultimate value add. Purchase the new Crowes CD and have access to a secure website that brings the live music of The Black Crowes home to the consumer. Track listing includes "Midnight from the Inside Out," "Lickin'," "Come On," plus lots more.

''Lions'' is the sixth studio album by American rock band The Black Crowes. It was released in 2001 as their first album on V2 Records following their departure from Columbia, and is their only studio album to feature guitarist Audley Freed. ''Lions'' was recorded in New York City in January and February of that year, and was produced by Don Was. Bass guitar duties were shared by Rich Robinson and Was, as Greg Rzab had left the band and was not replaced until the tour that followed the release of the album.

The album debuted on the ''Billboard'' 200 at its peak position of 20, selling more than 53,000 copies in its first week. ''Lions'' received mixed reviews; although the overall sound of the album generally garnered praise, a frequent complaint was the lack of "memorable" songs. The critics who rated ''Lions'' lowest considered it a poor imitation of the band's influences, such as Led Zeppelin.

The band supported ''Lions'' with two North American tours (one with Oasis co-headlining), and a short tour of Europe and Japan in between. Soundboard recordings of several concerts were available for download to those who owned the album. Following the tour, the band went on hiatus until 2005. - Wikipedia