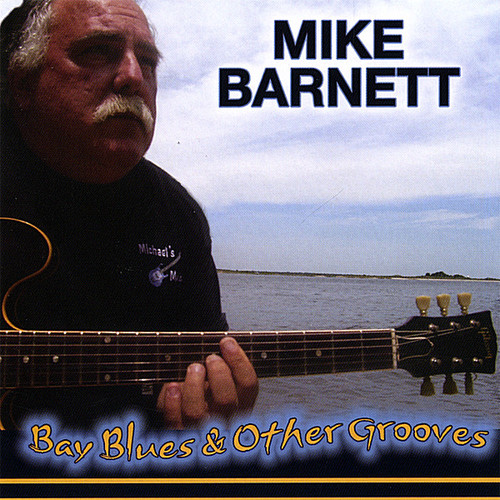 I started out playing bars and clubs before I was old enough to drink.After performing in many different dives and 'buckets of blood' my band eventually became a supporting act for many famous musicians . Some of the folks I shared the bill with were BB King, Albert King, Sam and Dave, Muddy Waters, Mike Bloomfield, Roy Buchanan and Johnny Winter just to name a few. Eventually I found myself part of the N.Y. City music scene. I was working the ST. REGIS hotel's ASTOR ROOM 6 nites a week with a very seasoned jazz trio.My next decent gig was at the world famous NYC niteclub,Tramps,where I performed 5 nites a week for two years with Blues legend Big Joe Turner. I also had the opportunity to play in the bands of Otis Rush, Charles Honeyboy Otis, Louisiana Red,Little Buster,Cousin Joe of New Orleans and many other great performers. Over the last several years I have been devoted to performing with my jazz trio and writing original music. This is the group you will here on this CD.It features guitar,organ,drums and Latin percussion. LITTLE BUSTER'S COMMENTS ON Mike Barnett REPRINTED FROM R&B JUKE BLUES MAGAZINE #36 WINTER 1996/97 'ONE DAY I MET THIS GUY IN A CLUB CALLED THE RUSTY NAIL,A GUY CALLED ROAST BEEF JOE-HIS NAME WAS JOE SAMUEL.HE BROUGHT Mike Barnett,BECAUSE HE'S A GUITAR PLAYER.HE OWNS A MUSIC STORE;MICHAEL'S MUSIC.I SWEAR TO YOU,THIS GUY CAN PLAY THE BLUES.ROAST BEEF JOE,I GUESS, BROUGHT MICHAEL TO HEAR ME PLAY,SO I BROUGHT MICHAEL ON TO THE BANDSTAND.JOE SAID,'WELL LIKE DO A BLUES OR SOMETHING.'SO WHEN WE STARTED PLAYING THE BLUES THIS GUY SOUNDED JUST LIKE B.B.KING.SO THEN I KNEW THAT...I COULD PLAY MELODIES,BUT I WASN'T INTO BENDING STRINGS THAT WAY.THIS HAD TO BE AROUND 1974/75.AFTER THAT NIGHT,I STARTED CONCENTRATING ON BENDING MY STRINGS; AND THE MORE I DID EVERYTHING STARTED TO FALL INTO PLACE.I SAID' OH DAMN!'THIS GUY,THE WAY HE PLAYED THE BLUES,IT JUST MADE ME KNOW THAT I GOT TO PLAY SOME BLUES'. LITTLE BUSTER R&B JUKE BLUES MAGAZINE WINTER 1996.