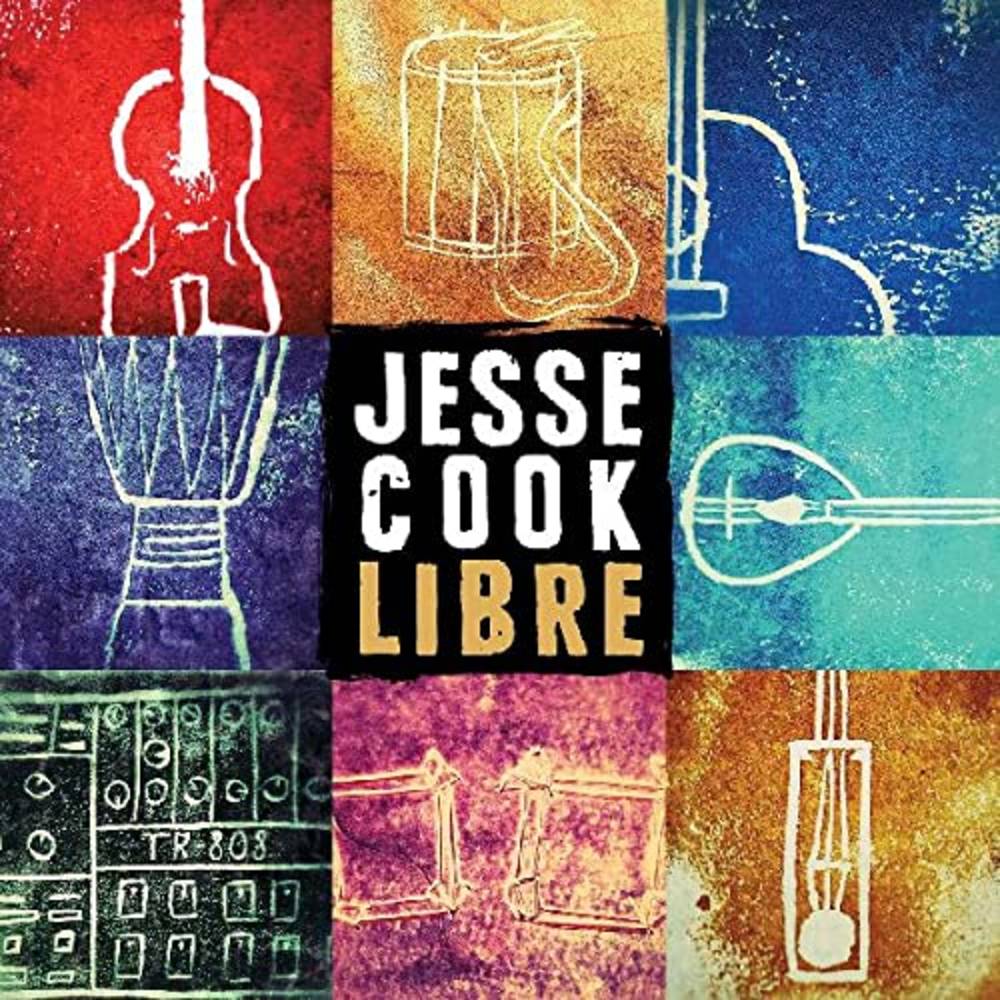 What happens when you take producer/composer/guitarist Jesse Cook's Spanish guitar, genius Algerian multi-instrumentalist Fethi Nadjem, add in some 808 trap beats, and let them off leash? Jesse Cook's 11th studio album, "Libre". 'We wrote and recorded Libre during the pandemic when, like most people, we were longing for freedom. My music was my escape from the four walls that surrounded me, and the storm that was swirling outside.' A career spanning 25 years has brought Jesse Cook a coveted Acoustic Guitar Magazine 'Player's Choice Silver Award', 11 Juno nominations (he won for 2001"s 'Free Fall'), a Gemini Award and, most impressively, 10 platinum and gold studio albums. He has sold out concert halls the world over, and produced 5 PBS TV specials and 5 live CD's. Jesse Cook has blazed an incredible trail. Along with being a global-guitar virtuoso, he's honed his skills as a composer, producer, arranger, performer and, more recently, filmmaker and cultural ambassador. With a multitude of TV appearances in both Canada and the US under his belt, an international audience soon came calling. In Poland, his 2004 live album "Montreal" took the country by storm. In India, he gained fame after one of his songs was plagiarized for a major Bollywood movie. In Iraq, his instrumentals score the nightly news. Elsewhere, they've accompanied gymnasts and skaters at the Olympics. Cook likes to joke that his music "has had a way more interesting life" than he's had. But lately, that international appeal ' reflected in a compositional style that mixes flamenco with everything from classical and jazz to Zydeco, blues and Brazilian samba ' has become something he takes more seriously. "If music can come from around the world and interconnect so beautifully to create this beautiful tapestry, maybe there's something that music can teach us."
This website uses cookies to personalize content and analyse traffic in order to offer you a better experience.
I accept Learn More
back to top