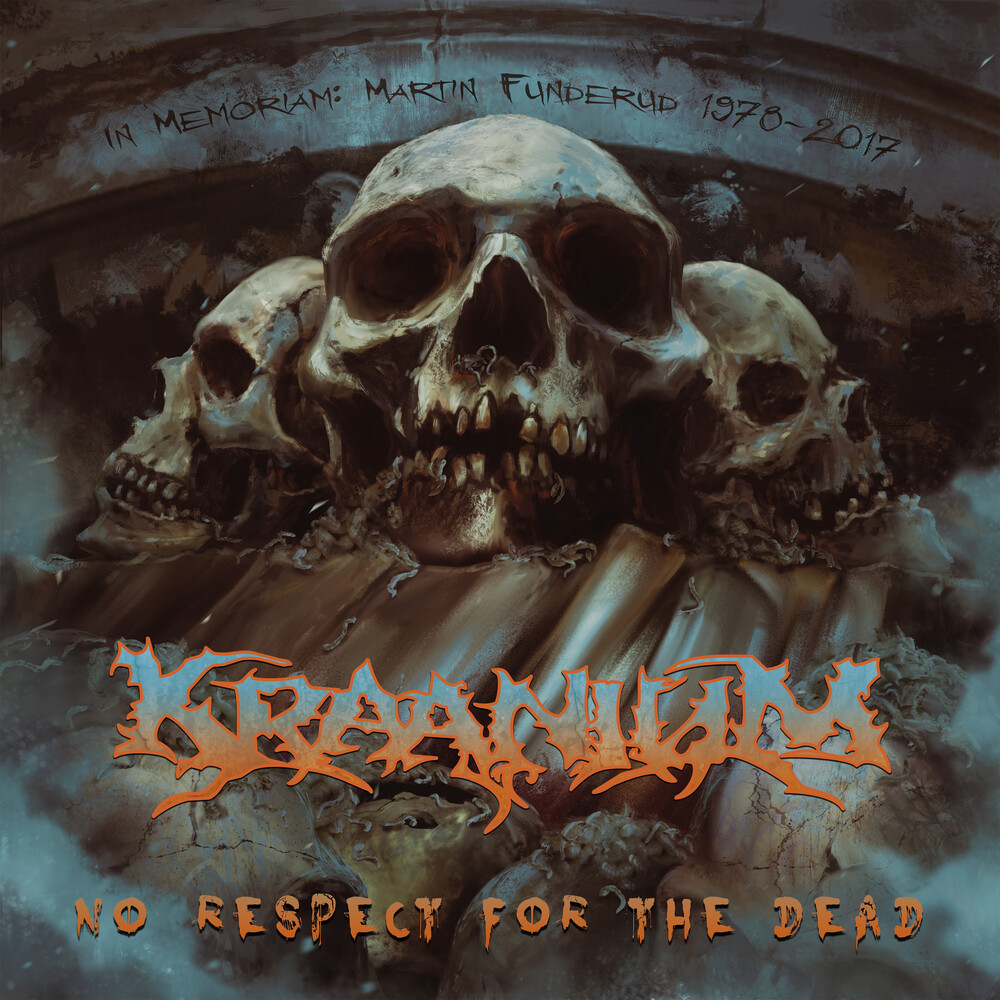 Long sought-after debut demo album by Norway's Undisputed Kings of Slam, Kraanium. 'No Respect for the Dead' is the bands 2002 debut. The album featured 13 tracks of groove driven death metal. Before the bands evolution into the "Slam" genre, NRFTD was inspired by all things horror, while also being influenced by the likes of early Dying Fetus, Hemdale, Impetigo, and more.