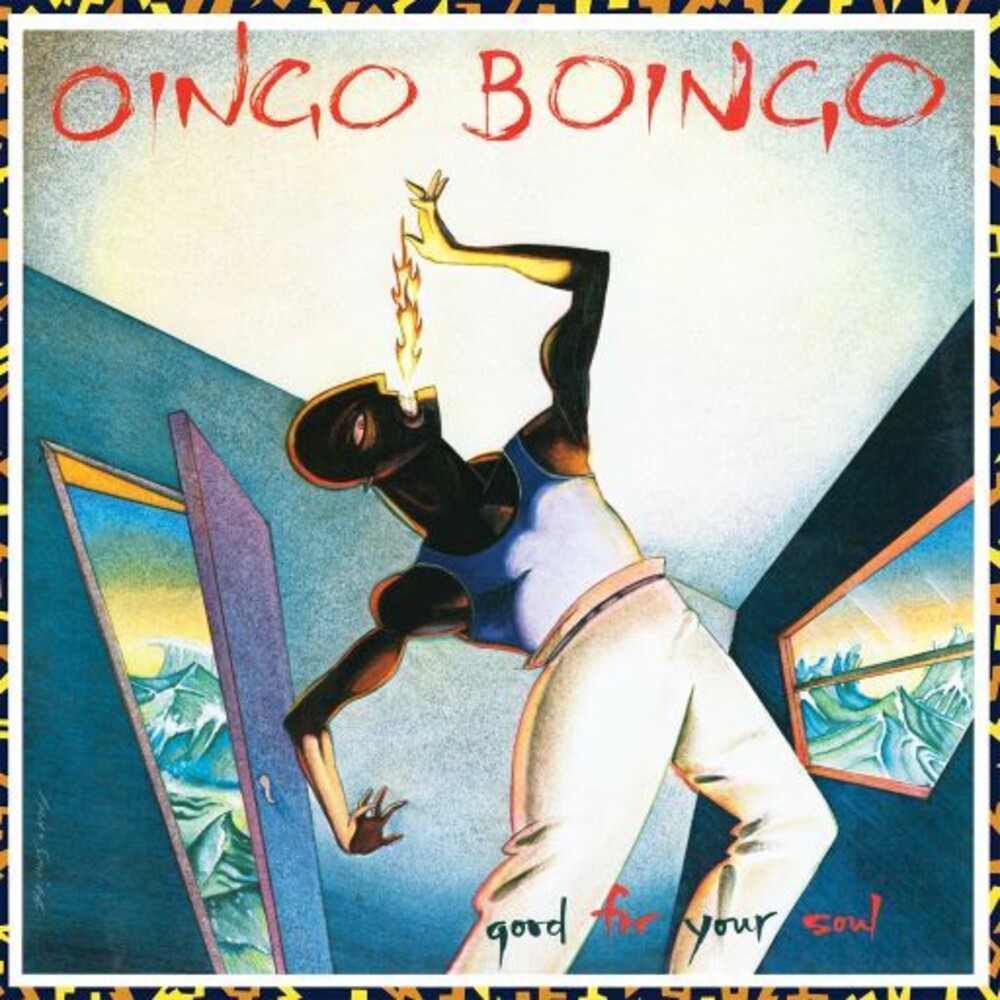 For their third album Oingo Boingo teamed up with producer Robert Margouleff, who was known for his work with synthesizers and electronics. This gave Good For Your Soul yet another sound that differentiated from the two previous albums, although still distinctly Boingo. The opening track Who Do You Want To Be was classic Boingo full of high energy and frantic vocals. The title track takes a more traditional approach with a relaxed tempo and restrained vocals. Nothing Bad Ever Happens was another zany funhouse music video with the song alternating between a funk groove and high energy dance rock. The single Wake Up (It's 1984) was the first Boingo song blatantly directed at the dance floor, while Sweat and Little Guns keep the seemingly ebullient Boingo sound intact. This brand new dynamic remaster from original master tapes adds three additional songs, including two from the Bachelor Party movie soundtrack album and the single version of Wake Up (It's 1984). Good For Your Soul would be Oingo Boingo's last album for A&M records before moving over to MCA for their next batch of albums.?