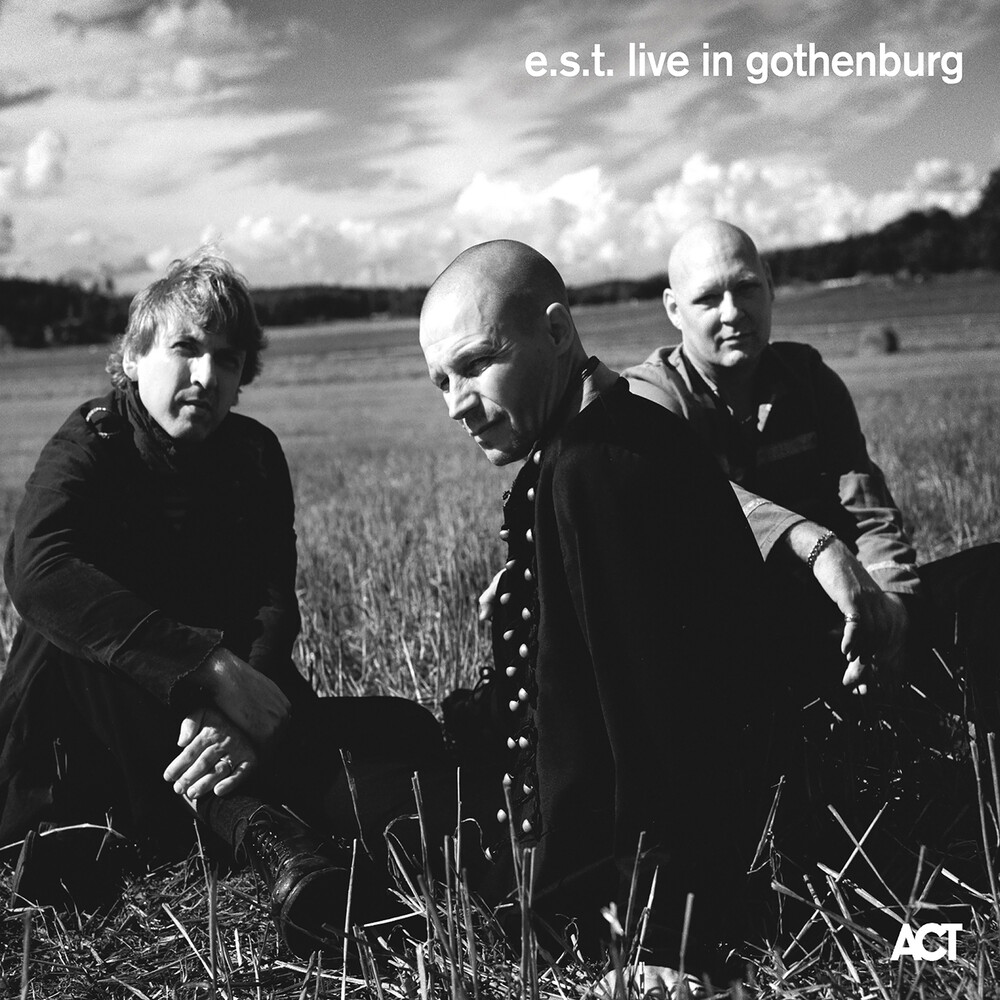 A concert for the ages: The release of "e.s.t. live in Gothenburg" brings listeners the previously unreleased recording of a concert to which Esbjorn Svensson (d. 2008) referred in his lifetime as one of the best that his trio ever did. In this 2001 recording, e.s.t. plays tracks from the albums "From Gagarin's Point of View" and "Good Morning Susie Soho," both albums from a period in which the foundations were laid for what would mark a glorious, and ultimately a tragic episode in the history of European jazz. There is even one track, "Bowling," which has never been released on album before. "e.s.t. live in Gothenburg" documents the enduring magic of this band. We find originality, strength and playfulness coalescing together in an ideal way here.