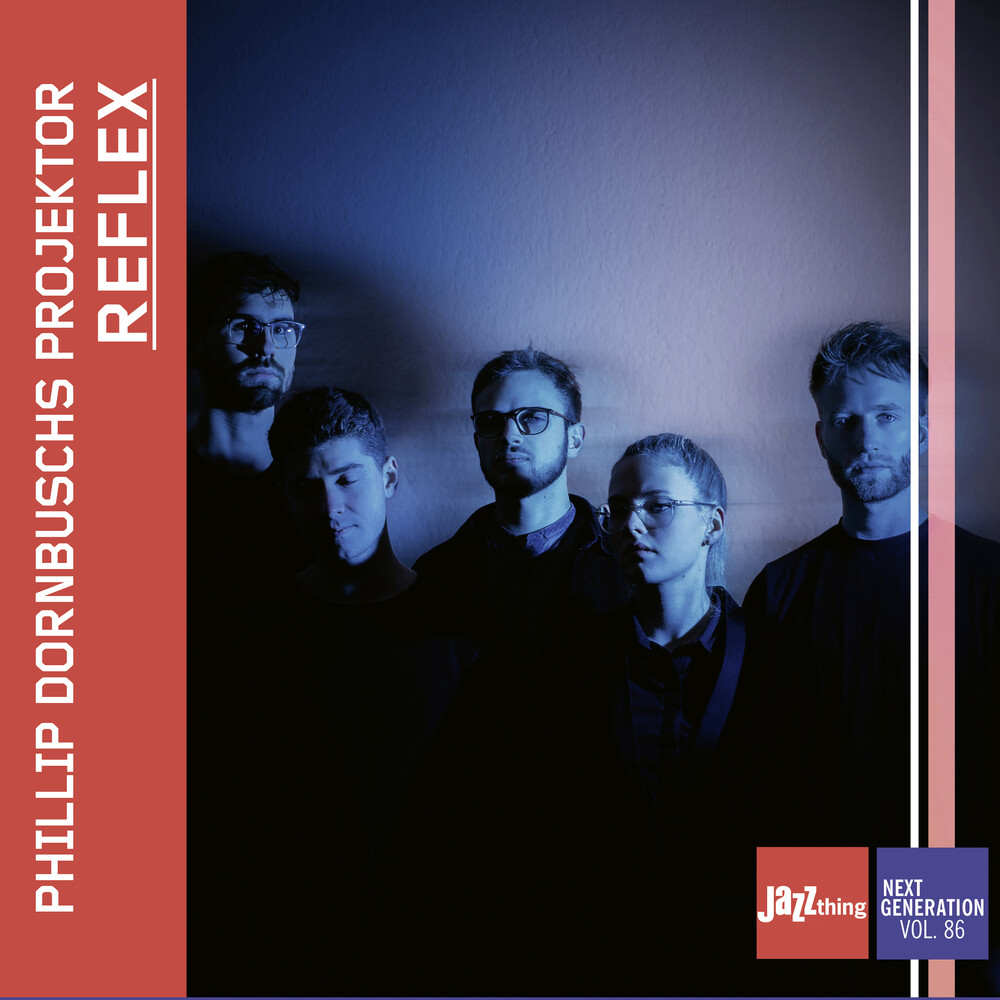 When Dornbusch plays, he doesn't necessarily do it according to the book. His maxims are: experiment, try things out and avoid repetitions if possible. "I concern myself far too little with theory. I prefer composing from my moods." Fewer notes. Just let your feeling and form on the day flow. As a result, the same piece can regularly sound different in key, rhythm and harmonic variations. For this, open, flexible kindred spirits are needed, who also have an excellent command of their instrument. Therefore, it took much longer than just a few phone calls to put together "Projektor", this young researcher quintet with the pianist Johanna Summer, the guitarist Johannes Mann, the bassist Roger Kintopf and the drummer Philip Dornbusch, which is now releasing a work with "Reflex" that also opens a new chapter for the successful Jazz thing Next Generation series. The current sequel in the series is actually an album like a reflex, perhaps the first one that doesn't start with finished concepts, but looks like a blank that everyone can bend, grind or knock into shape at will. "Boss" Dornbusch naturally composed with notes, wrote down certain parts quite precisely to consolidate the basic idea of the respective piece, but leaves at least as much open. In this context, the saxophonist often speaks of the "character of music" or of the "atmosphere", encouraging his fellow musicians to play completely freely as well as unpredictable solos. Dornbuschthus proves to be the somewhat different architect. "I draw the plan for a house, the floor plan, the fireplace and certain rooms. The others can add the rest with all their creativity." The musical renaissance of the Bauhaus style, so to speak - and hopefully to be admired live again starting from March. Otherwise, you would really miss something